Winning your final game of the season is always important to the players on the field. Whether it’s just for pride or to put some plays on tape for next year they don’t care how it affects the team’s draft pick. As a fan that is also something we struggle to watch: we want our team to win, but sometimes losing is more helpful in the long run. If you’re at the game you pay to be entertained and not to see them lose for players that may or may not help in the future. Today I was torn in seeing the team win because I’m more interested in the better draft pick at this point. Losing today gives the Vikings a top 10 pick most likely instead of possibly picking at 16 with the win. That could mean the difference between a player they need versus a player that is the best available. Also, it can affect our status with teams that may want to trade up to get a better pic. The only reason I was happy to see a win today was for Head Coach Mike Zimmer. What a guy he is! I met him at training camp and the gruff exterior is reserved for his players and the occasional media member, He truly cares about his players and the fans and really wanted nothing to do than to bring a championship to Minnesota. He has a had a great career as a defensive coordinator and has met tragedy and bad luck moments head on. I really am sad to see him go because most fans thought we finally had a coach back like Bud Grant that brought toughness and aggressiveness back to the defense. While I was not happy with some of his decisions as a head coach and how he managed time and coordinators he did bring back a certain swagger to the team. Over the years there have been quarterbacks get injured, he almost lost his eyesight, he coached through Covid, and had key defensive players out injured over long periods of time. The weird thing both coaches from each team are pretty much done. Matt Nagy for the Bears has been a terrible head coach that never really improved anything with the team. Today’s game against the Chicago Bears felt more like a funeral.

I couldn’t really tell today if in the first half the Vikings were trying to tank the game or were just inept at their gameplan. From the way the second half went I would go with the latter. The Bear’s defense is no joke. Their front line can be devastating, and they got after Kirk Cousins just as well as they did in their first meeting this year. The Bears offense looked like it was running smoothly as well with Eric Kendricks out of the game on Covid protocol. My wish that the Vikings would lose the game seemed to be coming true as they once again gave up a score in the final 2 minutes of the first half as they have done all year. Their field goal before halftime felt like a glimmer of meaningless hope as if to say, “At least we won’t get shut out in this game.” The Vikings offense had 12 yards of offense in the first quarter on 12 plays…… one yard per play. Yuck. The second half was a different story on both sides of the ball. The Vikings offense started running as it normally should with Dalvin Cook breaking off significant runs and Cousins hitting his receivers in stride. The defense became opportunistic picking off Bears’ quarterback Andy Dalton twice with corner back Patrick Peterson returning the first one for a touchdown and linebacker Blake Lynch getting the second to help seal the win. The only thing the Vikings and their fans were hoping for was for Justin Jefferson to break the Vikings single season receiving yards record. He came up 23 yards short even though the Vikings could have made it happen and Twitter was full of anger over the fact the team didn’t force it to happen. Zimmer decided to end the game as you normally would: run the ball and kneel down until the clock runs out. As he said in his press conference he “cares about wins not records”. Now he most likely won’t be here to worry about either.

Click here to see a recap of the Vikings versus the Bears.

So what comes next? We might get the Zimmer firing announcement today, but it will most likely be tomorrow. When that happens the speculations goes into full blown craziness over who the next head coach might be. Are they currently on the coaching staff? Maybe. Andre Patterson is well respected as a developer of great defensive lineman, and special teams coordinator Ryan Ficken is an up and coming coach. Although the team will most likely be looking for the next hot name in the offensive coordinators of the league. You will hear names like Doug Pederson, Byron Leftwich, Eric Bienemy, and Kellen Moore thrown around a good amount this week. Some players we have become used to seeing every weekend might be gone including Anthony Barr who is greatly underappreciated. All we can do as fans is keep our fingers crossed that the next coach that comes in utilizes the great players we already have and doesn’t start things all over again and wastes the last few years of players like Adam Thielen and Harrison Smith. Once again, we as fans are saying, “There’s always next year”.

I just want to share this last tweet because it really is heartbreaking. Thanks for the years, Zim.

CROSS THE STREAMS: DON’T LOOK UP 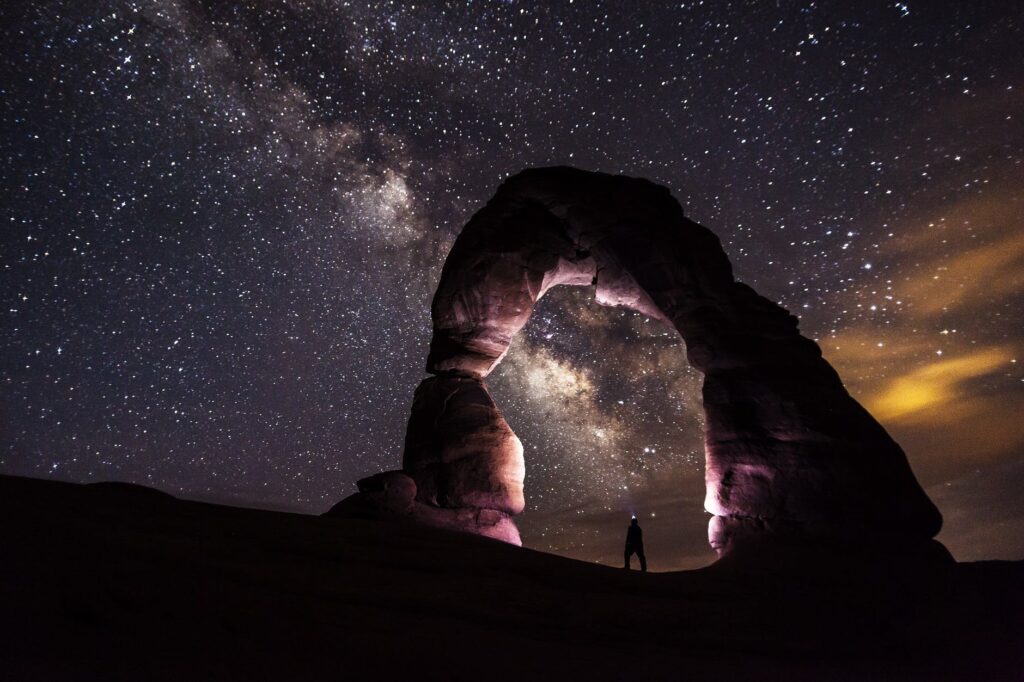 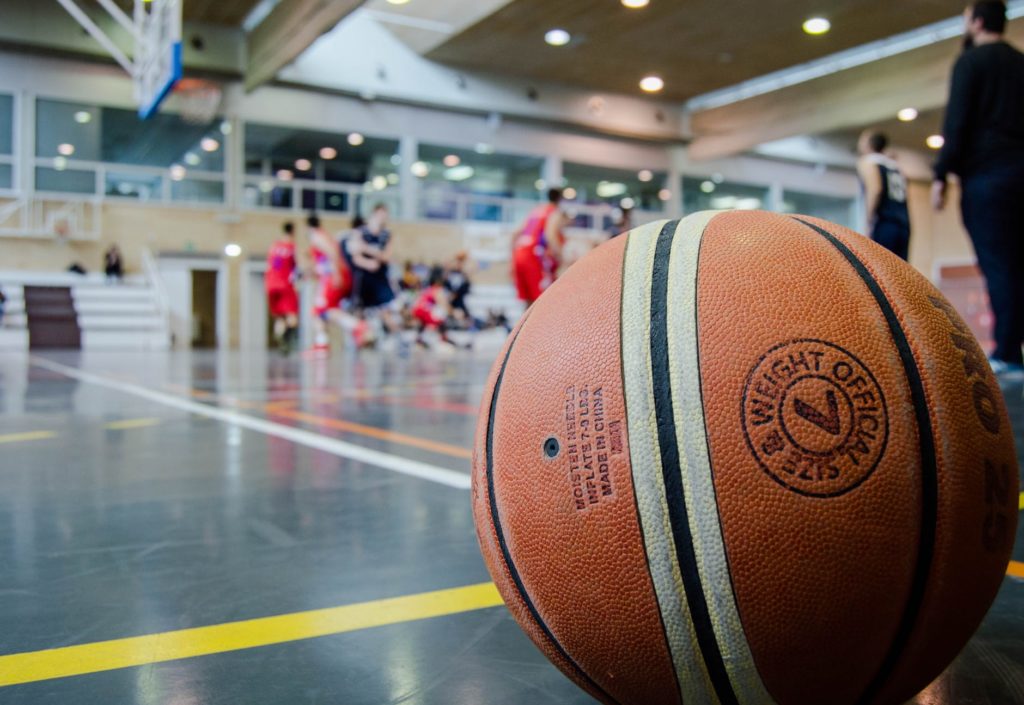