There are a slew of shows streaming on services that are basically your usual fair. Sitcoms, dramas, documentaries, and comedies cover what you would expect to find. When it comes down to it we want to stay in those comfort zones like being wrapped in a warm blanket on a cold winter’s day. At times, we don’t even realize that we may be stuck in a stale viewing pattern. What can be done to change things up without being simply making things just over the top? How about you take a cop drama, add a murder to every episode, add in the new-partner-with-the-old-vet-that-doesn’t-want-them trope, and for a twist the actor playing the new partner has NEVER read the script and has no idea what they are walking into. This is what you get with “Murderville” on Netflix. When I first saw the title I figured it was a documentary on serial killers or a town that had mysterious disappearances and deaths. Instead you get Will Arnett playing detective Terry Seattle, a hard nosed detective that is a legend on the police force, but a complete joke to his ex-wife and former schoolmates. It goes from being standard sitcom fair to being a semi-live improve show mixed with a tinge of Practical Jokers.

THE FOLLOWING TRAILER HAS EXPLICIT LANGUAGE AND MAY NOT BE SAFE FOR WORK!

Yes, the new partners have no idea what they will be faced with and in the end they have to solve who the murderer is by clues they gain through interviews. All the interviews are full of real info with creative moments of comedy built around them. Since there’s no script for them they must react to what the other characters say or do or follow Terry’s sometimes weird instructions. The celebrities they bring in are a bit of a mix of comedy and serious actors and even NFL star running back Marshawn Lynch. After episode 1 I found myself trying harder to watch and listen for clues instead of just being entertained and laughing. That made the show even more fun to watch! There are a few twists and turns and the supporting cast really help make things even funnier. Because this is partially unscripted you will see people break character a bit and laugh at the shenanigans, but it adds another level of comedy. Arnett’s Seattle is a fun character that plays off the stereotypical TV cop attitude and procedures. The other moments away from interviews and setting up the scene has you anticipating how the scene will go.

You’re going to want to watch and pay attention to “Murderville”. It is funny and innovative. Some of the best shows out there are hybrids of what we’re used to seeing. Think of it this way, when sitcoms started to dump laugh tracks or when they went to the fake documentary route as with “The Office” we felt a refreshed sense of shows. They weren’t telling us when to laugh, but letting us live in the moment of the comedy. “Murderville” takes that a step further as it sets up the joke for you with pretty much no direction and lets you live in the moment that actors free style their performance as would an athlete after a play breaks down on the field of play. You may be amazed or you may be disappointed, but it is definitely different which makes this show a great one to talk about with friends and co-workers after a weekend of binging or going off script and watching approximately 30 minutes at a time over a few days. 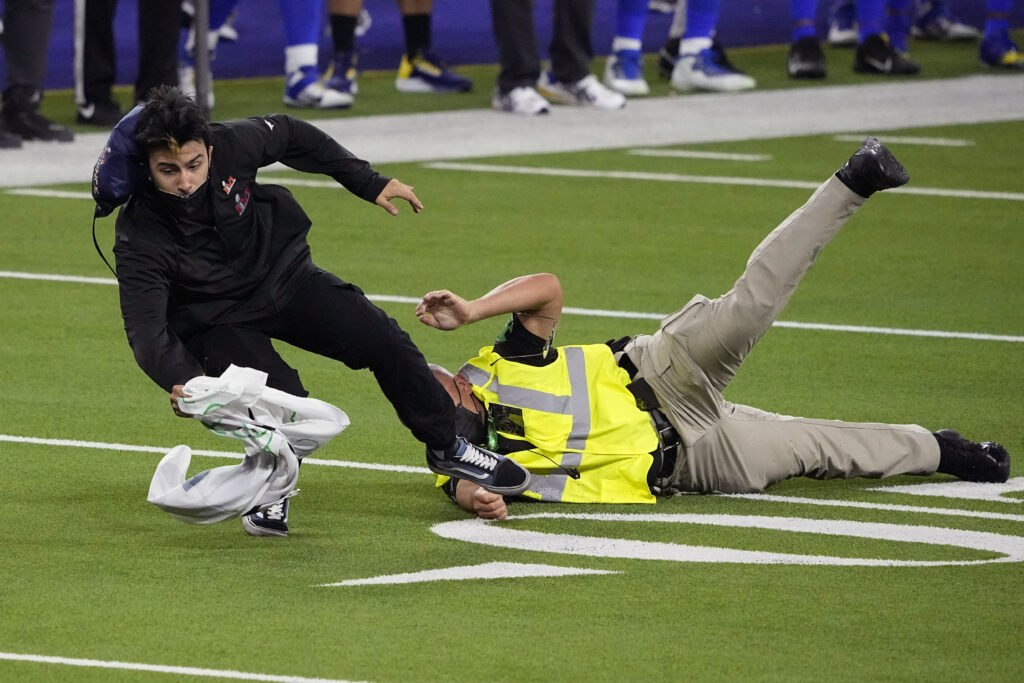 KID’S ADVICE TO HIS MOM IS GOING VIRAL 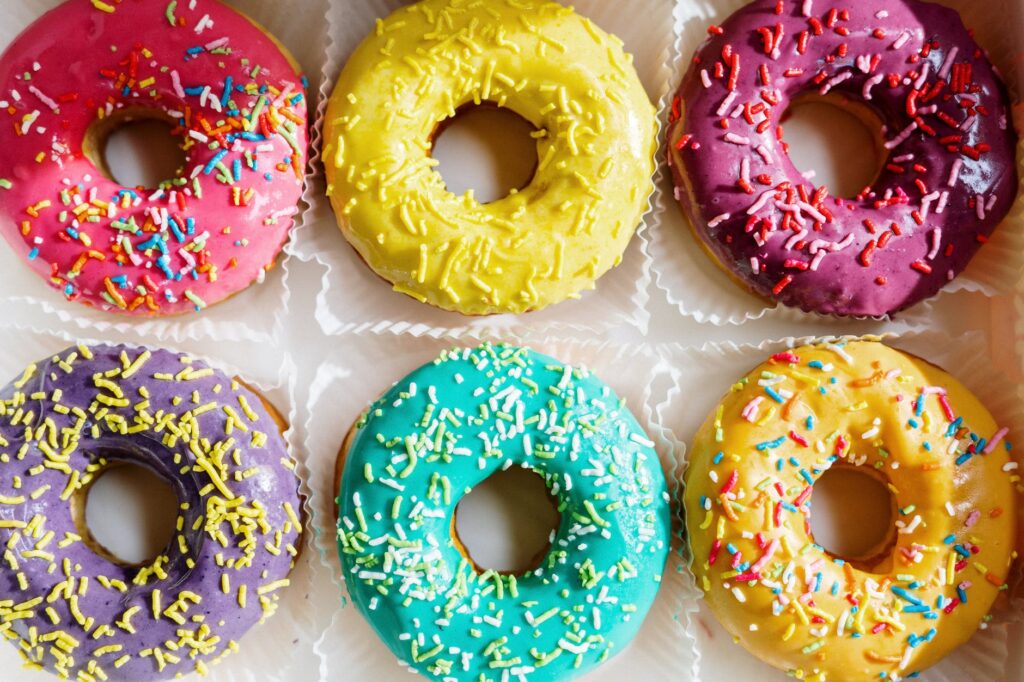