“WORST ROOMMATE EVER” WILL MAKE YOU RETHINK YOUR LIVING SITUATION

As we grow up and and get ready to leave the nest that our parents have built for us we start to think about our next step. Whether you were going on to college or if you were going straight to the work force usually finances are tight and getting your own place requires a little bit of help. You have to consider scanning the Facebook marketplace and other avenues for not just an apartment, but one with roommates to keep costs low. “Worst Roommate Ever” from Netflix will make you really think about who you are living with or what you might run into. I love watching real life series and documentaries and following along with serial killer stories. They are fascinating and feel safe because it doesn’t really involve you and they are such strange occurrences you would never find yourself in those situations.

You might not feel that way after watching “Worst Roommate Ever”. While some of the stories are more gruesome than others, and some are more in line with serial killers the others are just grifters trying to get what is yours. Since we all have been in situations with roommates good or bad you can really relate to this series. Have you ever had a roommate that didn’t act quite right? Maybe they were overly quiet or suspicious of everything you or others did in the house. Perhaps they were very secretive of everything they did or acted and never hung out with you or other roommates. No matter how hard you tried you just couldn’t get them to come out of that shell. What were they truly hiding? Or maybe you had that one roommate that seemed too good to be true and everyone loved, but you always felt something was off. Their story didn’t really seem real and their exploits would be considered beyond possible. This docu-series gives you a few different angles of how the worst roommates can come in many different shapes and sizes, and even age isn’t a factor. Looking for what other people had to say it is clear this show is affecting folks and causing them to rethink getting a roommate. It actually should be teaching them something and that is to thoroughly vet those you’re planning to live with. So many people just quickly take someone in or move in with them because of their financial situation they never really think this person could be horrible. Or worse, a killer.

While the first story is shocking to say the least it is an extreme situation and the people moving in with her are in dire straights. The other stories will have you scratching your head a bit and wondering what people were thinking when they moved in with some of these people. Unlike other series around this subject there are several stories to watch and listen to instead of a series on just one story. This makes it interesting as you’re not being held in false suspense over the next episode. This helps with whether or not you want to binge it over the weekend or stretch it out over a few days. It is easily bingeable with hour long episodes, but the weather is starting to turn nicer and you may not want to spend the time indoors unless there is a rainy day. So over a week or all in one day “Worst Roommate Ever” is a chilling series that will make you want to double check to make sure if you just found the roommate of your dreams or your darkest nightmares.

IRON MAN MIGHT BE MORE OF A REALITY THAN WE THINK 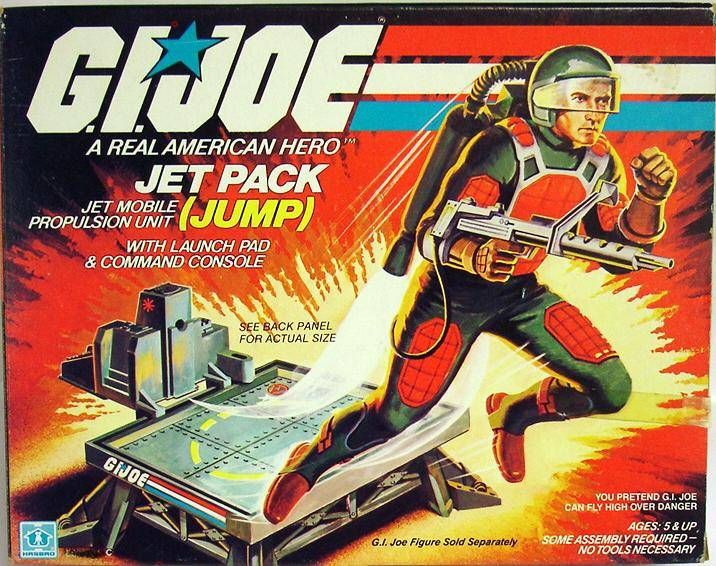 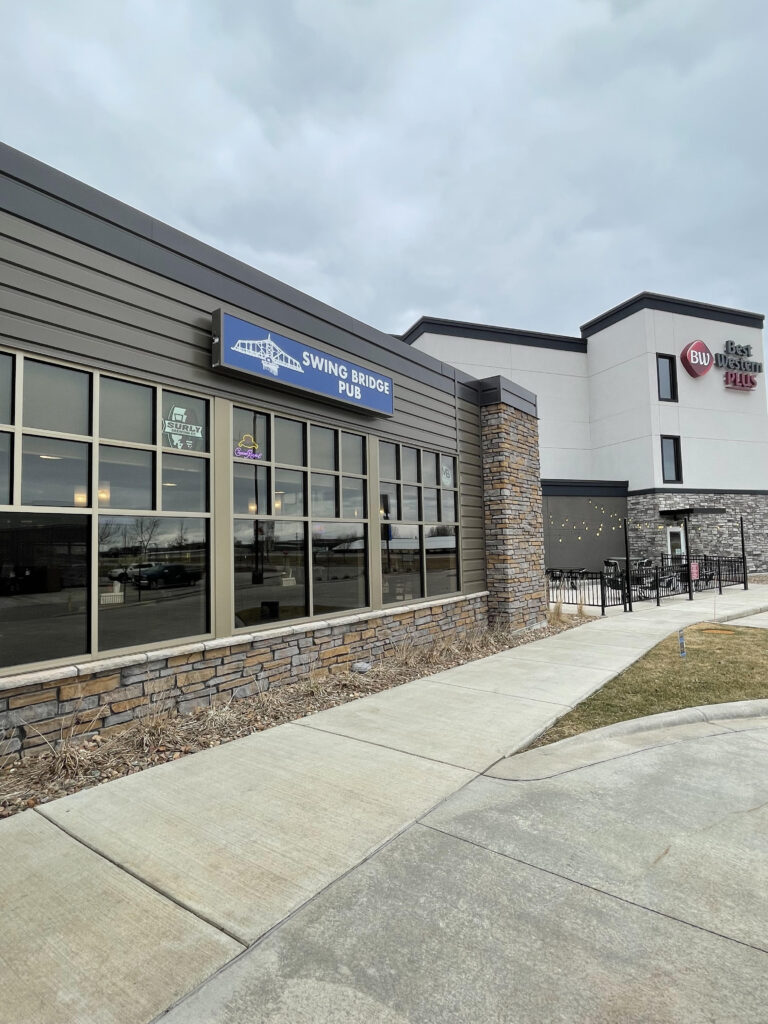