“SHARKCANO” IS NOT A CAMPY MOVIE, BUT A REAL LIFE EVENT

Have you ever seen those movies where tornadoes pick up a bunch of sharks and toss them into a city, and the heroes are B List actors that you remember from their heydays? No? Yes? Either way you’ve at least heard of them and their endless sequels. While this is not exactly that same problem it does have a slight resemblance. It’s a “Sharkcano” where a volcano is exploding under water and throwing sharks and other unique aquatic animals into the further reaches of the ocean. The volcano is nowhere near the US. You would have to travel to the Kavachi Volcano, located near the Solomon Islands in the Pacific, east of New Guinea just to get a glimpse. The concern of scientists is that these creatures that have mutated to live in the harsh conditions around the volcano could be spread to the open water. Whether they would survive or not remains to be seen, but they could end up in areas that people would not expect them. 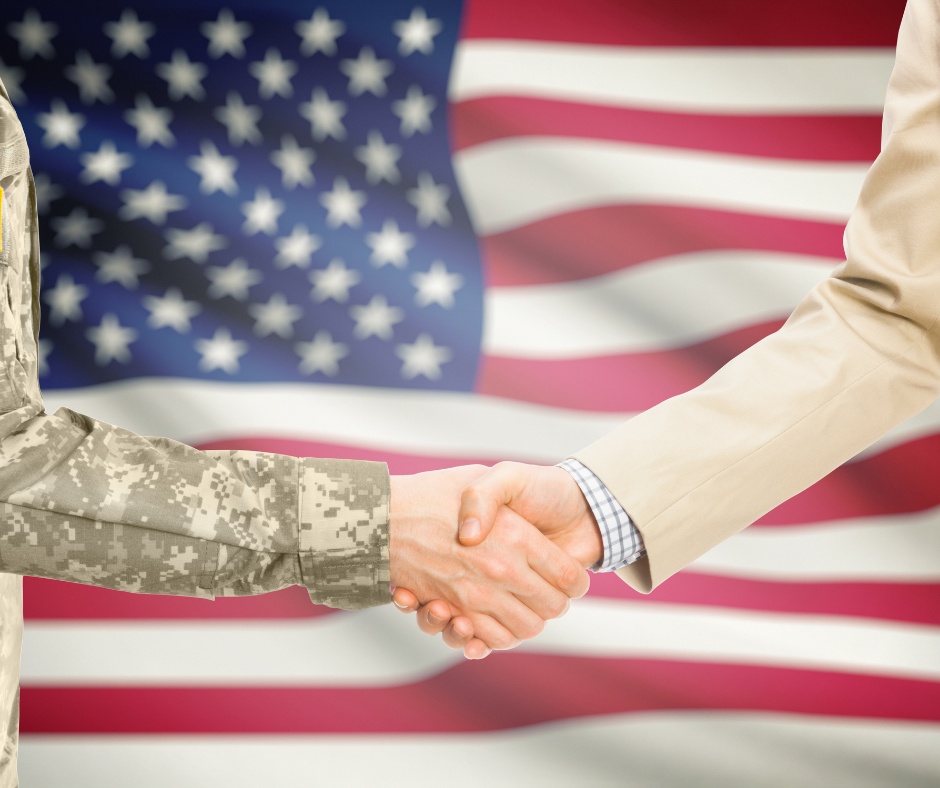 PRO WRESTLER’S NIECE IS BULLIED AND HE HAS HAD ENOUGH 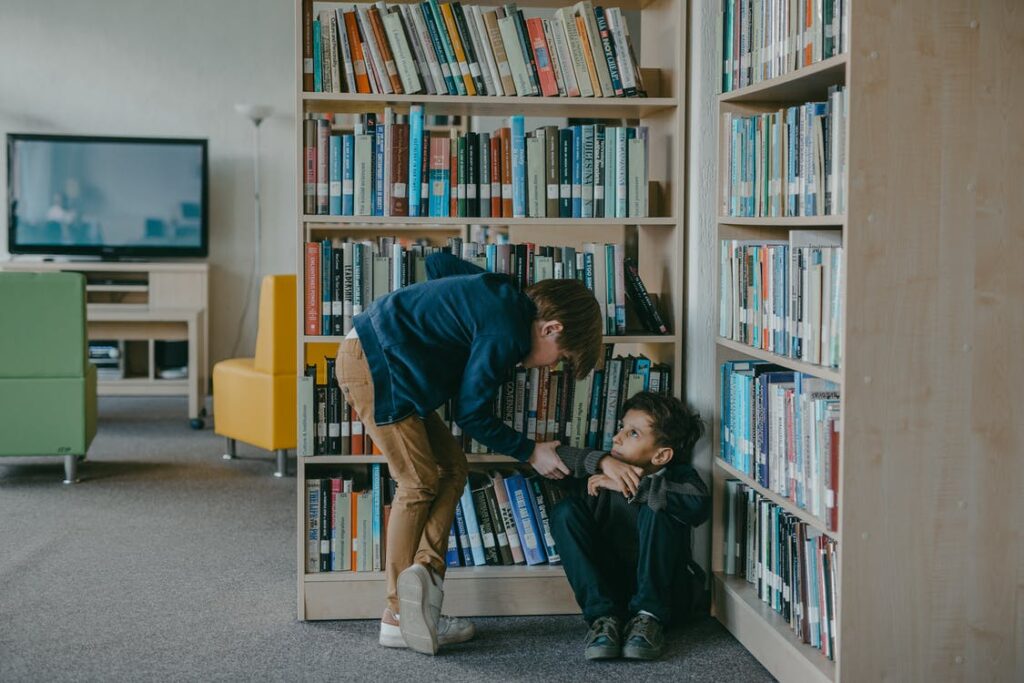