PRO WRESTLER’S NIECE IS BULLIED AND HE HAS HAD ENOUGH

Chris Jericho had a very successful career in the WWE as one of their premiere wrestlers. Wrestling is well known to be a bit of a soap opera with it’s entertaining side stories and their matches of athletic moves that are more theater than actual competition. Recently Jericho’s niece has been on the receiving end of some real life physical assault. Chris retweeted a video of his niece being attacked and beaten on a city sidewalk by another student. Needless to say he is unhappy with what happened, but also with the school his niece attends as he and his family feel they haven’t done anything to help with the situation. His older niece has sent messages to the school warning of the bullying and hasn’t received a response. Jericho has a few tweets out expressing his anger to go along with the video. Bullying has had an uptick in recent years with schools being put in difficult situations at times of trying to find out who is doing what. Social media makes it even more difficult as kids can continue to be harassed even away from school. Sometimes there are screen shots of social media and videos catching people in the act. Too many times kids aren’t getting the help they need until things have escalated. This situation may finally be coming to a head and Jericho is ready to talk to anyone willing to listen including the media. Chris also points out that this shouldn’t happen to any kid and not just ones with famous family members. I just hope his niece is OK and getting the help she needs from the school, and other kids learn that bullying isn’t cool. Her family definitely has her back.

“SHARKCANO” IS NOT A CAMPY MOVIE, BUT A REAL LIFE EVENT 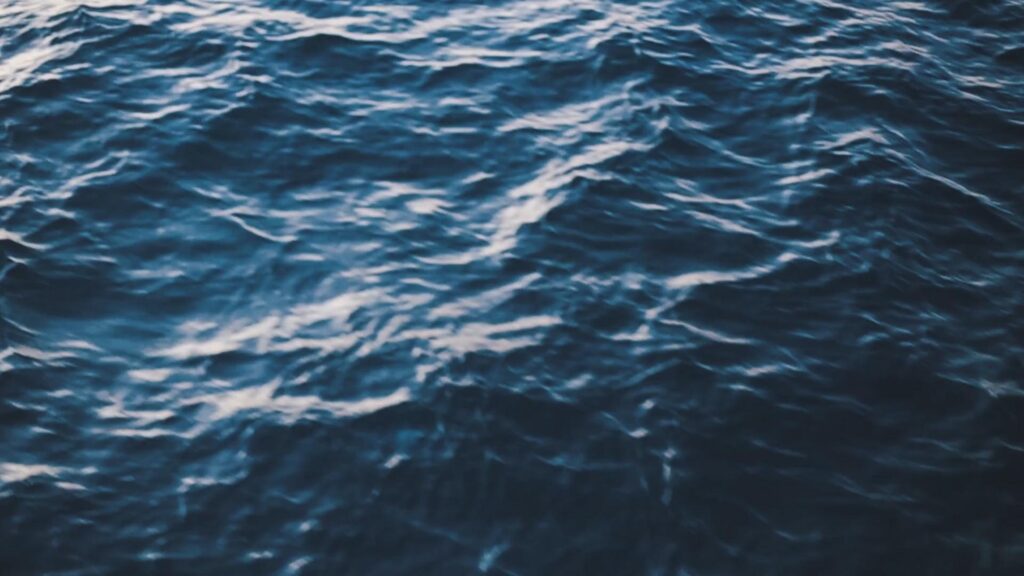 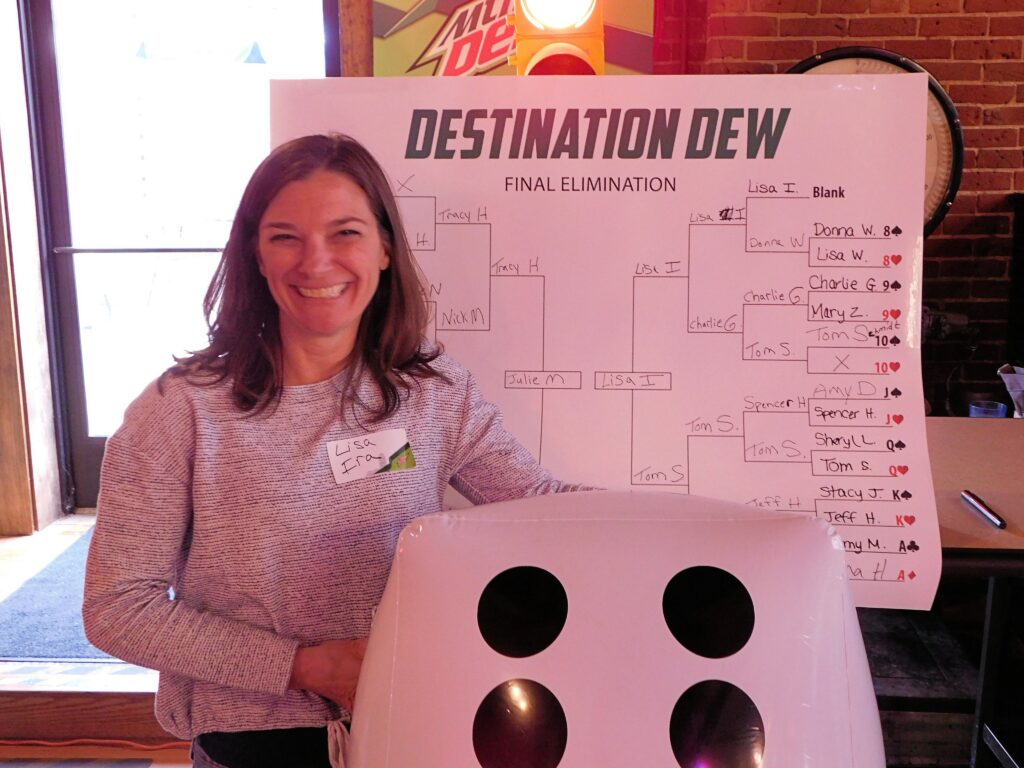