Irish Man Leaves a Hilarious Message At His Own Funeral 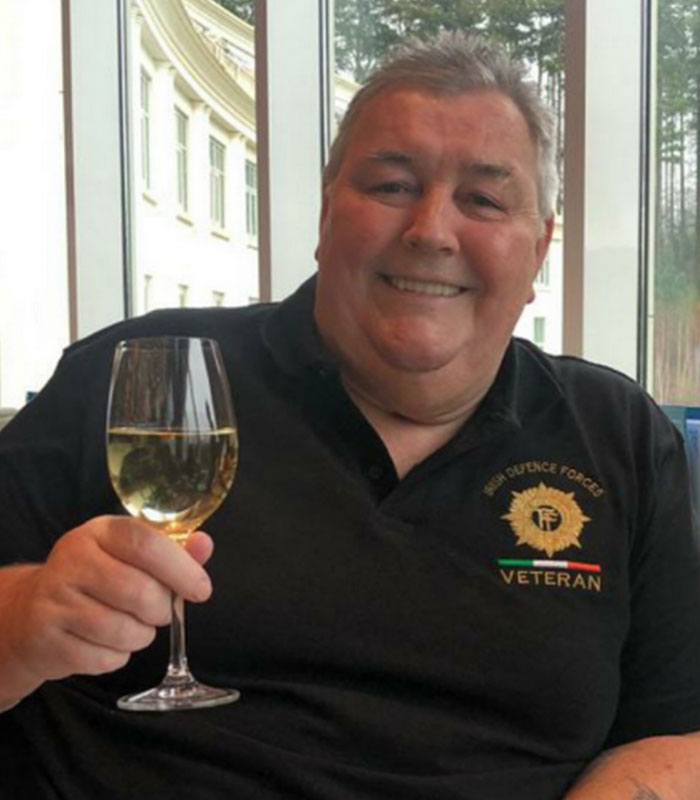 Shay Bradley obviously had a sense of humor. Maybe it’s best to say he STILL has a sense of humor. Hard to say since he’s dead. Either way he had a recording set to start from his coffin after it was lowered into his final resting place and the reaction is hilarious! BE AWARE THAT […] 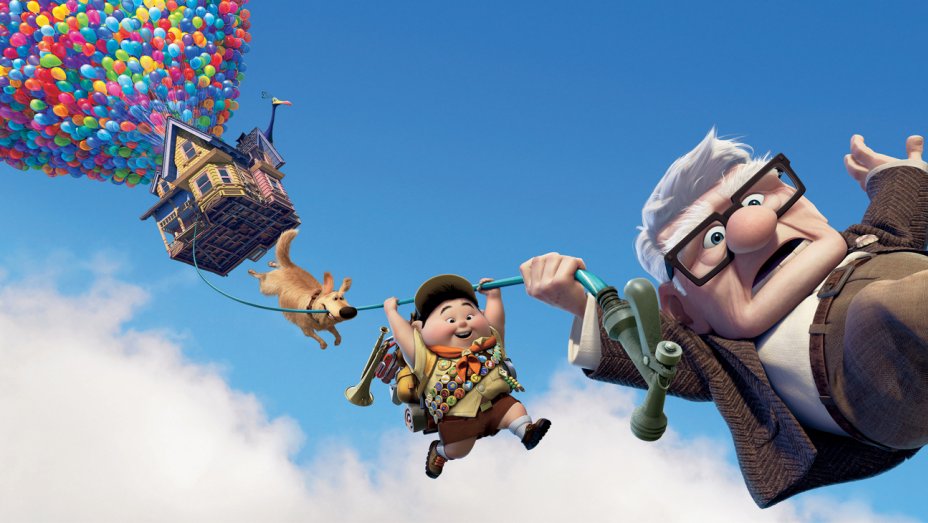 A video is going viral this week that shows a Walt Disney World worker almost get swept away by the wind as he carried a large amount of balloons through the park. The video was filmed by park visitor Erick Comellas, who says the worker was carrying the balloons for a Halloween-themed event when the […]

A man named Winter is going to every Starbucks in the world and he has spent BIG bucks to do it. I don’t think I would tour the world just for coffee, but maybe Starbucks will think it’s neat and he’ll get a commercial deal out of it! RED STORY HERE: TODAY SHOW 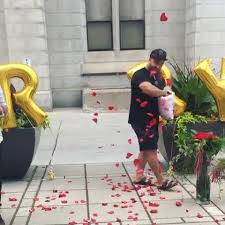 A public marriage proposal is going viral thanks to a guy’s role in showering the couple with rose petals as his best friend popped the question. The happy couple in the video has since been identified as Charbel Abillama and his fiancée Kristina Hanna from Ontario, Canada, while the petal-throwing best friend is Wael Mansour. […] 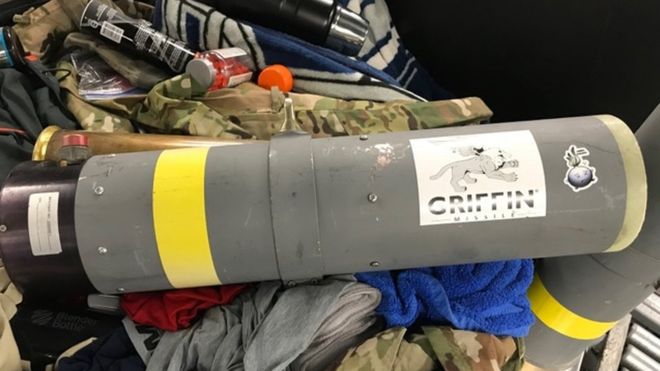 Federal officials found a missile launcher checked in a man’s luggage at the Baltimore/Washington International Thurgood Marshall Airport on Monday morning.The TSA said in a statement that their officers immediately contacted airport police, who tracked down the traveler and detained him for questioning. The man, a resident of Jacksonville, Texas, told officials that he was […]