Travis Denning hasn’t been on the scene for long, but he is starting to make a name for himself. Hew grew up in Warner Robins, Georgia and headed to Nashville in 2014. He had a love for Country Music at a young age as his father would play songs for him. As is common in this day and age, Travis got his start by promoting himself on social media to get listeners involved. In 2018 he released “David Ashley Parker from Powder Springs” which charted, but didn’t take a strong hold. Possibly because of its odd title to remember. Either way it got him some good attention. While 2020 was a rough year Denning was able to go to the top with the single “After A Few”. In May of 2020 the single broke a record for being on the Billboard Country Air Play charts for 60 weeks. It is a great, fun song about a couple that go back to their old ways after a few cold ones.

His most recent release is a fun song about moving on from the worst relationship ever to the …. well no matter what it’s better than what the last one was. The song “ABBY” isn’t the typical name-of-a-girl-song. It is, in fact an acronym-song that stands for “Any Body But You” and it’s a fun take on moving on. The video adds to the fun by recreating early 2000s video themes and tropes that some look back on and cringe a bit. You’re going to be able to hear all these and more at Country Boom this summer as Travis is on stage Friday night. We look forward to seeing him and I think “any body” is going to love singing along. 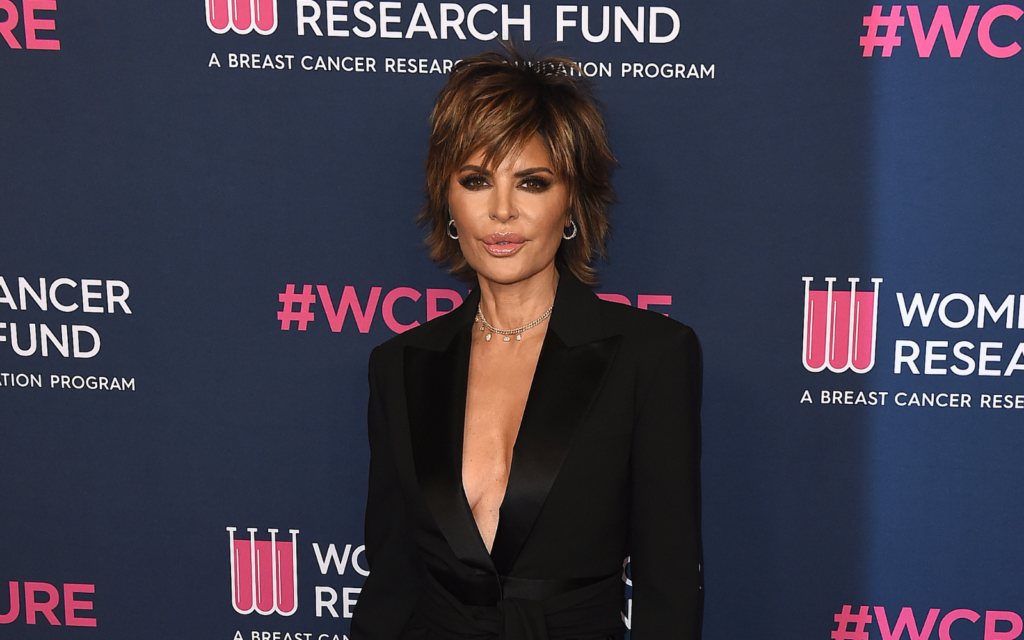 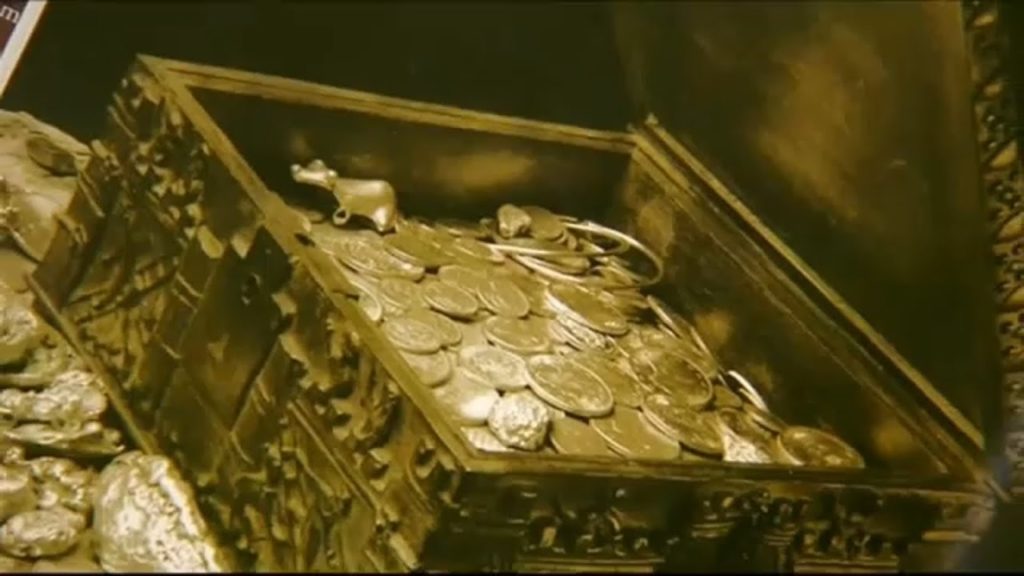