Dude Perfect has been at the top of Internet royalty for several years. What started as a group of guys doing trick shots in back yards became throwing footballs and basketballs off the top of stadiums into hoops and cans. They have a huge following on YouTube and continue to amaze with their trick shots and fun videos. To up their game a little more they got together with Zach King who has a massive following of his own with his video illusions. King started his career when Vines were a big thing, but has since moved on to the world of Tik Tok and has some of the most viewed videos of all time. They are truly amazing! So, with the two groups merged we get trick shots mixed with optical illusions and they even reveal how they did them. It’s not all camera tricks either as most of the trick shots are real. I’ve watched a ton of these videos from both and they never fail to disappoint. 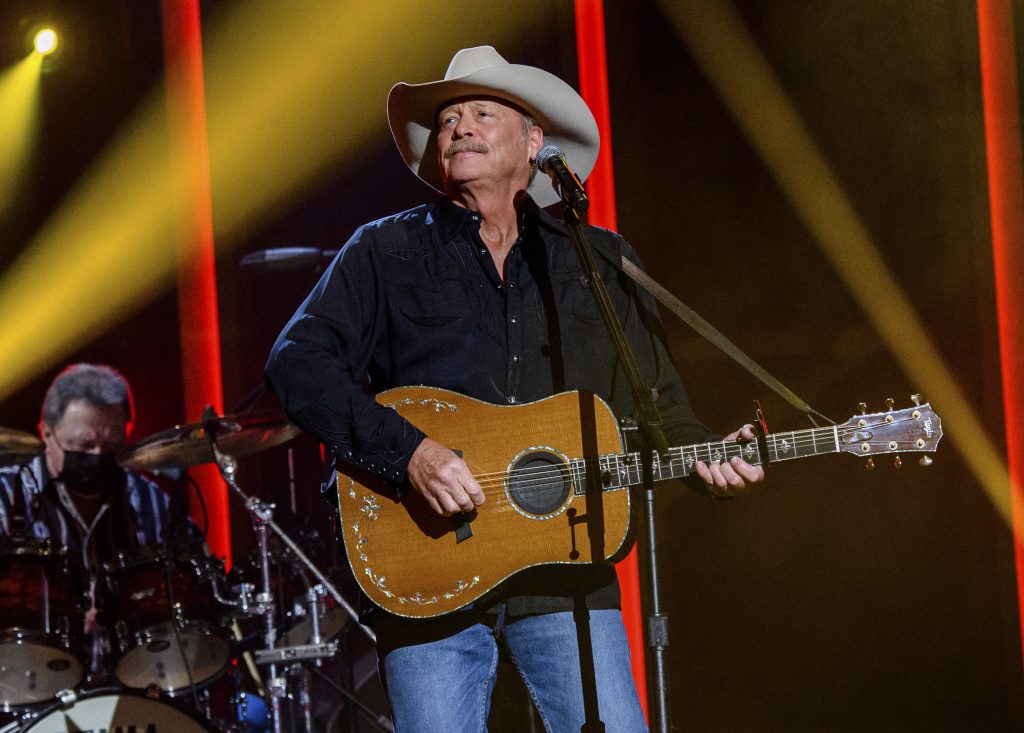 WATCH: An Amateur Cars Epic Fail Trying to Jump a Row of Cars 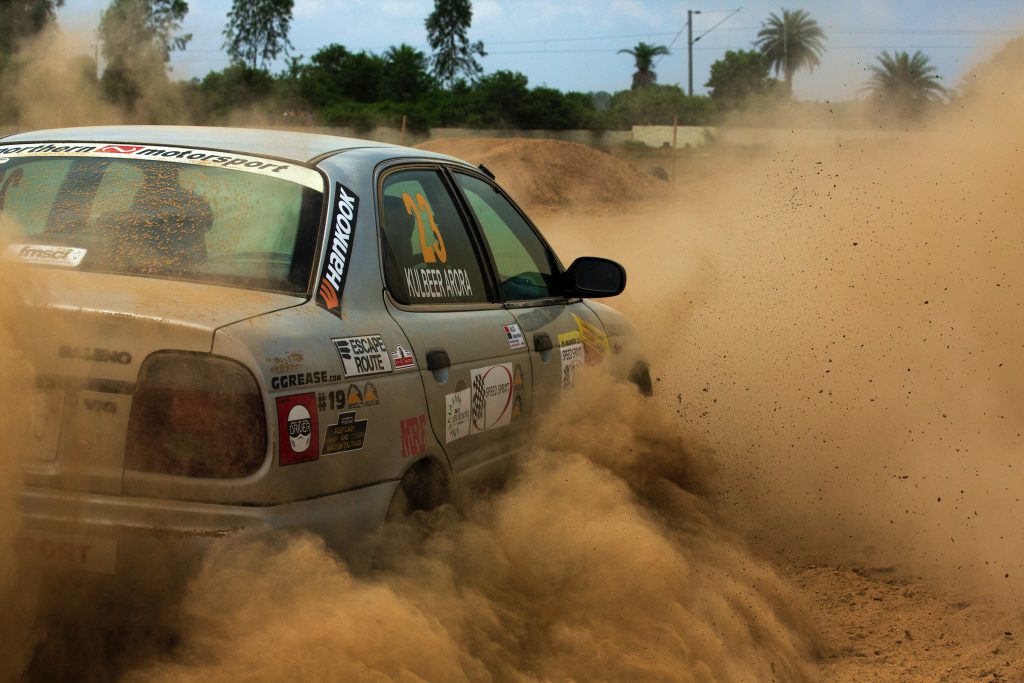