In a pumpkin growing contest, you’d think everyone (including judges) would focus on how HUGE they are. Well, that isn’t necessarily the case as other factors come into play when awarding someone the honor of “heaviest pumpkin” in the country.

Mike Schmit, a farmer near Fond du Lac, Wisconsin grew a 2,520 pound pumpkin which would’ve been the heaviest grown in the country this year and no doubt set some records. It would’ve also won him more than $20,000, however it wasn’t meant to be.

The pumpkin was disqualified from the contest for a “fingernail-sized crack.” Mike said it developed due to “internal pressure from the pumpkin’s large size, and the awkward way it was growing.” Mike didn’t seem to be upset, as he said “it happens. There’s no crying in pumpkin growing.” At least he’s a good sport about it.

The Safeway World Championship Pumpkin Weigh-Off in California pays $9 a pound to the winning pumpkin grower. That means, Schmit’s 2,520 pound pumpkin at $9 a pound would have won him $22,680 if not for the fingernail-size crack. That’s a lot of pretty pennies. Maybe next time? 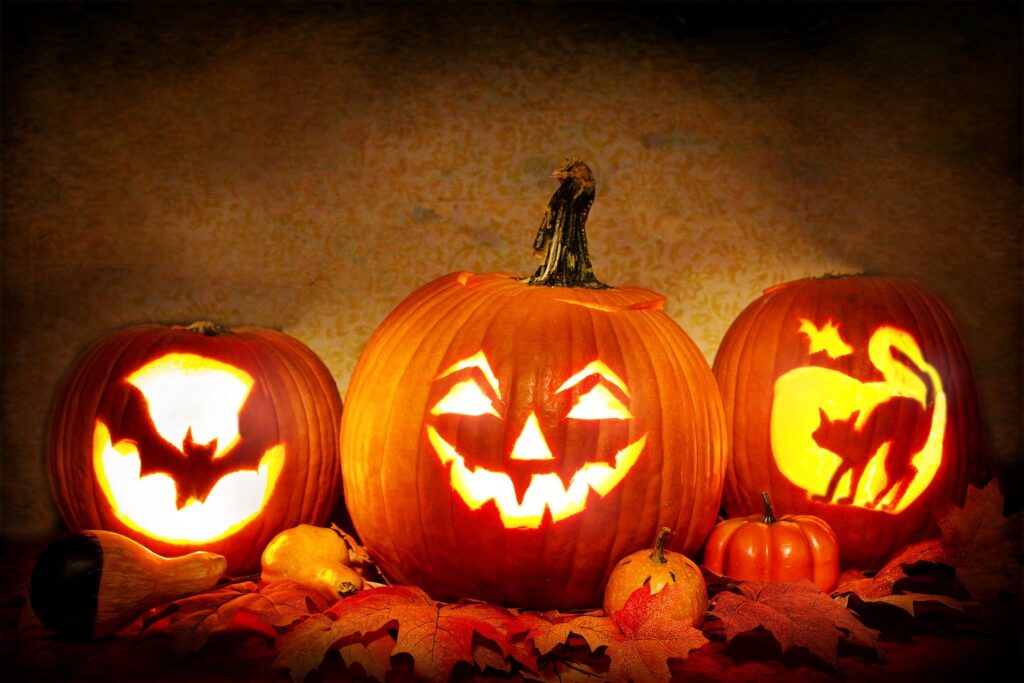