CROSS THE STREAMS: IN SUPPORT OF TUBI

I’m taking a slight deviation from talking about a specific movie or show this week. Mostly it’s because they don’t have much programming that is catching buzz right now. Netflix, Disney +, Amazon Prime, Hulu, Paramount, HBO Max ….. you’ve heard of them all. The big names in movie and TV streaming services that dominate the discussion on where someone saw a recent show. “Netflix and chill” has actually become part of the daily English language as it ruled the DVD player with it’s at home delivery basically killing the video store business. All of these services brought the word “binge” to the forefront of how to consume media. Hulu used to be a great way to to watch shows you missed along with YouTube and they were both free. Awesome! Until Hulu was bought be Disney and it became a pay-to-use format. YouTube was all free as well, but now media companies have figured out how to monetize their product better then when the streaming age struck and you can’t watch a video of cats falling off things without an ad at the beginning and one or two in the middle. You can’t fault them for it as that is where consumers have migrated to. I myself almost never watch regular television, and other than the news or sports I only watch Saturday Night Live regularly on network television. I, like many people find myself streaming content more and more and watching half a movie I’ve already seen five times on HBO just to avoid commercial breaks. One thing I started to notice though is that with these services now starting to provide their own content they were missing out on older nostalgic television. Where was Gilligan’s Island, The Greatest American Hero, or Battlestar Galactica? Or even more recent shows The Bernie Mac Show, Heartland, or …. the Battlestar Galactica remake that came out in 2004? For a while one or two might pop up on a service or just on cable networks for a brief amount of time. Someone else was paying attention to this gap as well.

Tubi decided to aggressively go after what wasn’t easily found and stream it for free. Yes, free and they do this by playing commercials. Now they don’t do it like if you were watching an hour and half movie where there is a commercial every five minutes. They have a few breaks during the movie or show that last two minutes. That’s it and they know most won’t care because that’s what makes it free, and some of their target audience is used to it because that’s what they grew up on. For instance, I was scrolling through their library and found the aforementioned shows along with several other classics from the Golden Age of Television. Shows that a generation that always had TV for free and had commercial breaks to get a snack or put out the dog would enjoy seeing again. They have a slew of westerns starring John Wayne and military movies starring Lee Marvin. Maybe you want to check out The Mary Tyler Moore Show or The Rockford Files to get back in touch with your memories of sitting around the TV with family. They also have large collection of kids shows dating way back to the original Superman cartoons. If you want to teach your kids about GI JOE or Transformers and their origins before they were major motion pictures you can do that and tell them about how cartoons were only on once a week and for an hour or so after school. Tubi is great for just that.

However, Tubi is more than just “old stuff grandma and grandpa used to watch”. They do have current movies and shows as well. The movies are not just B movies with terrible special effects either. They have award winning and popular movies too. They used to use “not on Netflix” as a tagline and it used to be their website as well. Recently they added the Robert Downey Jr. versions of Sherlock Holmes, the updated version of Midway, Fury, and TV shows like Almost Human, Brickleberry, and they are now putting out their own content. I watched the documentary “All Madden” that I missed when they played it on FOX at Christmas. Recently, during NFL football games on FOX you may have seen ads for The Freak Brothers. Why is Tubi suddenly advertising after sitting somewhat quiet in their online presence? Two years ago they were purchased by FOX. This opened up a bit more or their revenue streams and allowed them to add more content with deals in place with FOX and Paramount. Even with the buyout though it remains a free and legal service. They make sure to point out the legal part of it because you can find illegal and potentially harmful sites with these shows and movies. This is great for someone that wants access to streaming movies and has a tight budget or doesn’t have cable TV and just wants to have something to watch. Just like any other service you can watch it on your TV, laptop, or phone with their mobile app. There is a wide variety of family shows and movies as well as just for mom and dad to enjoy. I think this service is great for someone that really wants to delve into cinema or TV to see where the genre grew from and how we got where we are. The target audience that will enjoy it the most are those that miss the good old days when everything was simpler and they can reconnect with the characters they miss. No matter what, I suggest you get this service on your list and take a weekend to dive into classic movies and television shows.

THE PRO-BOWL WAS TERRIBLE TO WATCH 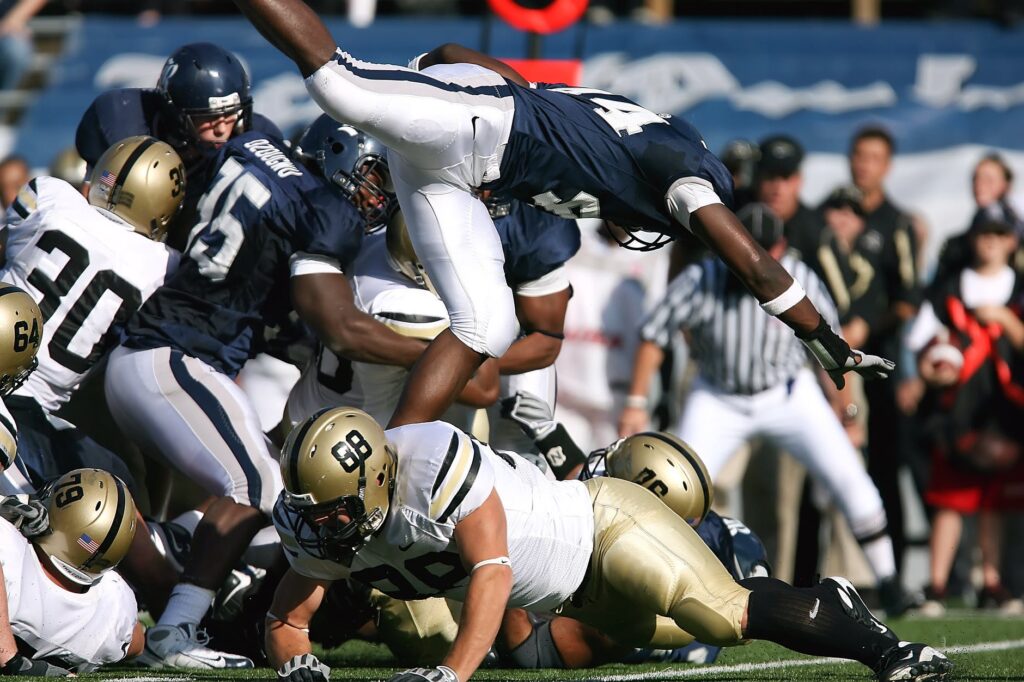 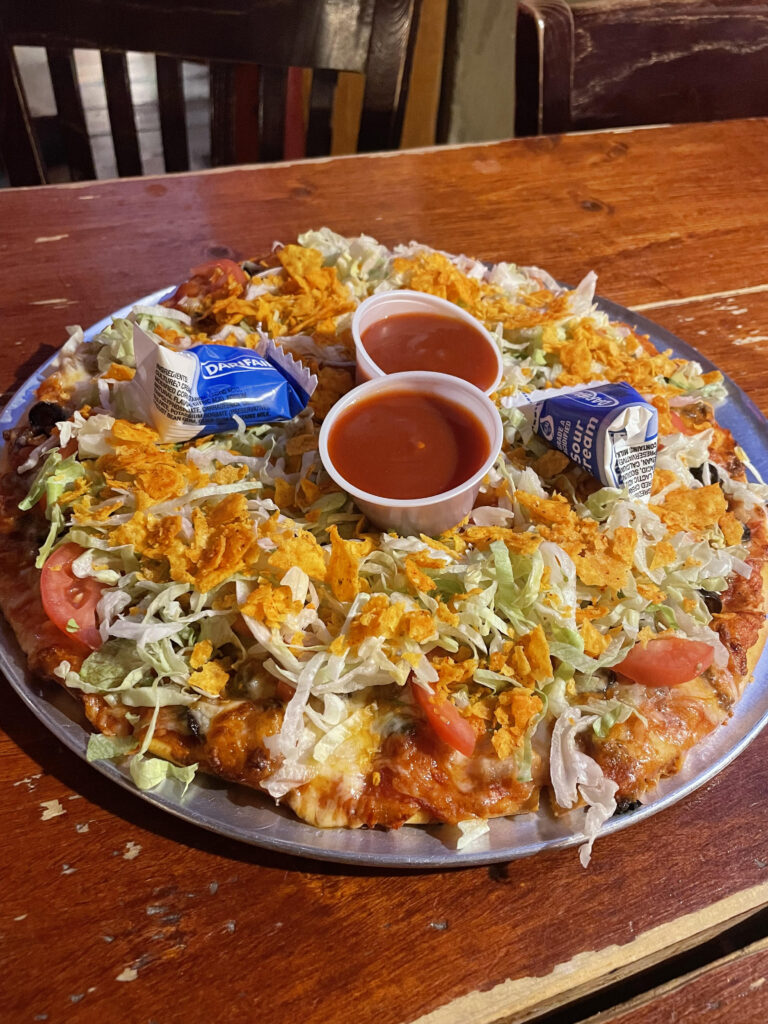