THE ADAM PROJECT IS A FAMILY MOVIE WITH HEART AND HUMOR

The last few years the movie theaters have and will be filled with stories around time travel and multiple universes. While the Marvel Universe is centered around it the DC universe is about to open their version of it. After growing up with “Back To The Future” and its simple explanation of time travel we have been forced to rethink how it all works. “The Adam Project” on Netflix has a similar take on time travel and its many pitfalls, but that is not the real story here. Ryan Reynolds plays the main character, Adam as an older version of himself that travels back in time where he meets a younger version of himself played by young newcomer Walker Scobell. The normal concerns about meeting yourself and messing with the timeline are discussed, but are quickly pushed aside by the film as they don’t want that to be the focus of this film. We’ve had enough of explaining time travel the last few years and it winks at that fact so that it can focus on the real story line. The core cast is an all-star group that includes Jennifer Garner, Mark Ruffalo, Zoe Saldana. and Catherine Keener as varying people in time and Adam’s life. “The Adam Project” has a double meaning for the film and that gets fleshed out as the story goes on. While this is an action adventure that the family can enjoy it is also a cautionary tale of using the time you do have for all the right reasons.

Reynolds is his normal charming self as the lead character trying to make things right. By running into himself it changes his course of action in a predictable yet purposeful manner. You don’t feel like you’ve seen this before when watching because it pushes past the time travel speak to keep you focused on the characters. Scobell is a young talent that could have a bright future if he continues to harness his ability to emulate Reynolds style of charm and wry humor. For the first time in a long time they cast an actor that actually looks like it could be a younger version of his adult self. Add in that Walker captures some of Ryan’s best looks and facial expressions along with stealing some lines that he made famous in other films. Keener plays the antagonist in a way that is disarming because you can hear her sweet voice that doesn’t match the character she’s playing, and it works. The dynamic between this small cast is fun to watch as they each add their own intricate personalities. The story never drags, and adds in the possibilities of what you might have done had you been older or thought of the right thing to say. At times I wondered why this movie wasn’t released in theaters, but then it grounded me into realizing that a streaming service was a better place to premiere it. The special effects are high quality that you would expect in a theater released film.

“The Adam Project” is a movie you should watch with family if possible. You will want a box of tissue handy near the end as the gut punch is real and raw. Ruffalo’s acting as a quirky scientist makes his final scenes in the movie that much more powerful as he drops those quirks for a show of heart. Garner as a mom trying to do her best, but hiding her struggles with her own child shows what more people grieving are probably dealing with instead of simply a movie portraying everything is all rosy or all a terrible mess. In real life it is a combination of the two. There are several great moments in the film, but nothing as epic as you would expect and aside from a few adult words it is a great film to share with your kids. The film is definitely going for the heart strings, but it doesn’t drown it in syrup that makes it more sappy than heartfelt. One of my favorite scenes involves both “Adams” in a jet and the way the music is used to accentuate the moment is brilliant. Before spring and summer gets here, and you get too busy to just sit and watch a movie together as a family make sure you make time to watch this film together. No cell phones or laptops or other distractions while you watch so that you are “in the now” and you get the full message of the film. You’ll enjoy it even if you can see the ending coming. Or do you? 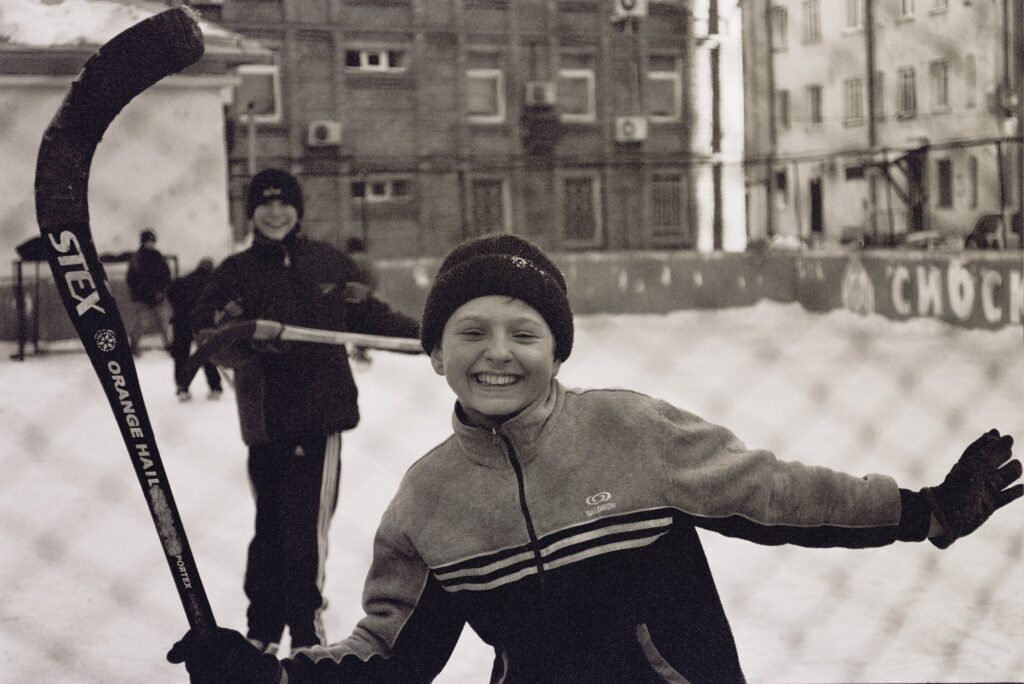 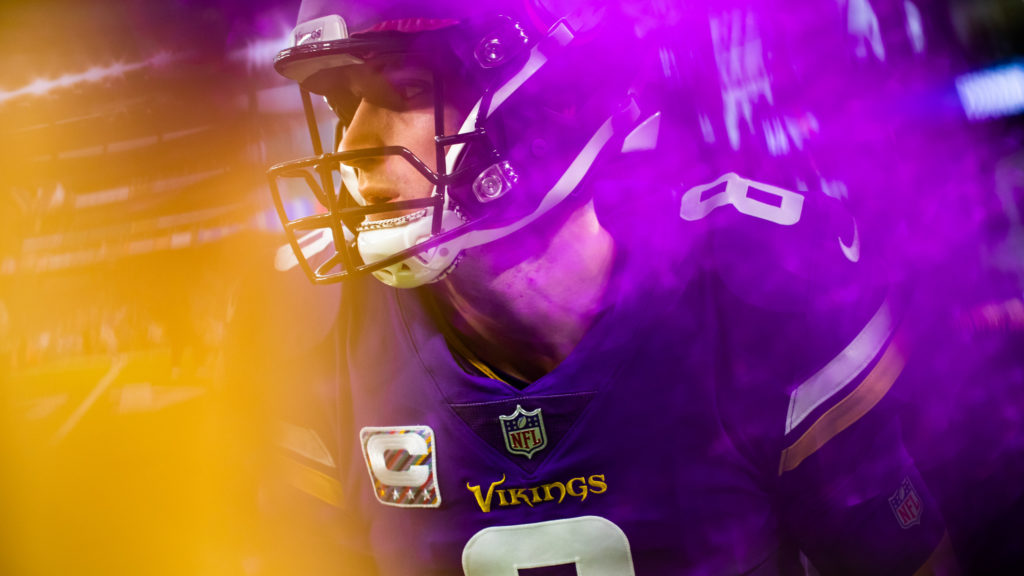