Late night talk shows have been an American staple for decades on television. Legends have graced the screen with Johnny Carson being the biggest to ever do it and Steve Allen, David Letterman being included on the Mount Rushmore of Late Night Hosts. The 4th is debatable. Some might say it’s this guy, James Corden. I wouldn’t, but he has a following of die hard fans that love his bits and interviewing style and comedy. Jame s announced last night that his time on The Late, late Show is coming to a close. He signed on for one more year and then will go on to another adventure. Wish him the best and we’ll see if the next thing is more popular than what he’s doing right now. 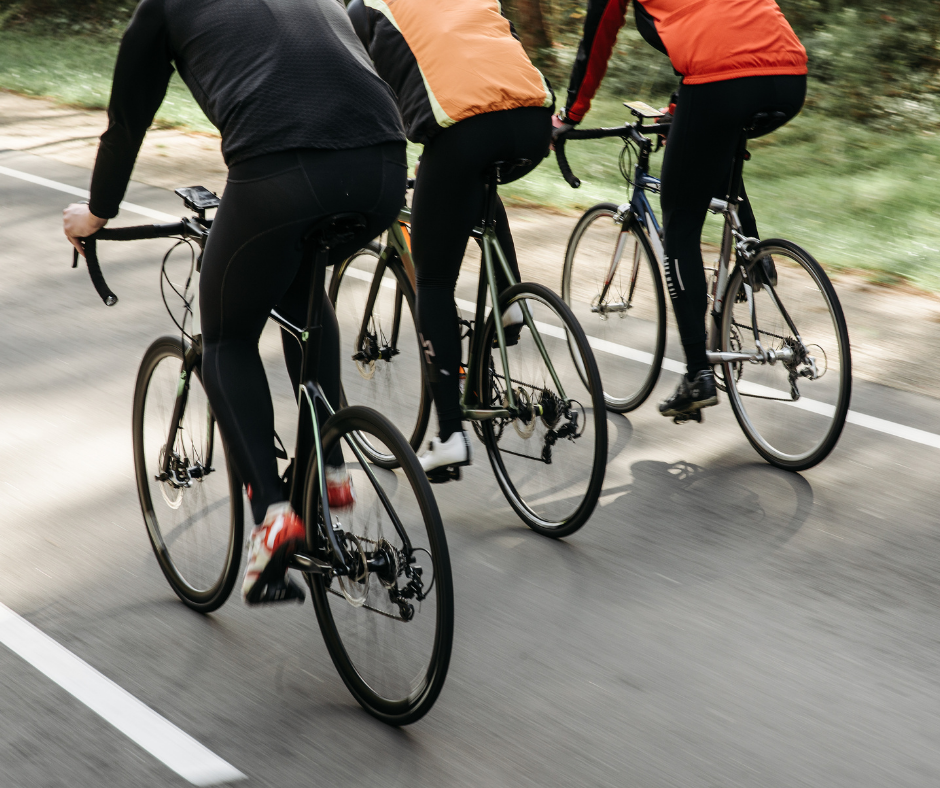