Country Star of the Month 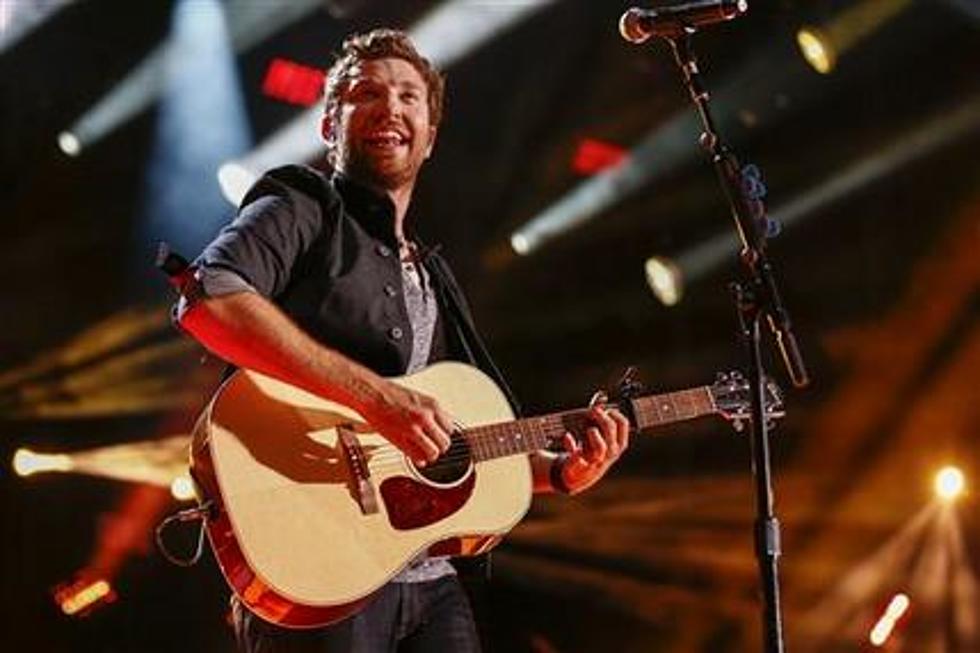 Brett Eldredge is a man of many talents, especially vocally. He has 5 number one hits starting in 2012 with his single “Don’t Ya”. Growing up in Illinois Brett is more mid-western than Southern Country. He headed to Nashville in 2009 when he wrote the single “I Think I’ve Had Enough” for Gary Allen. Brett […] 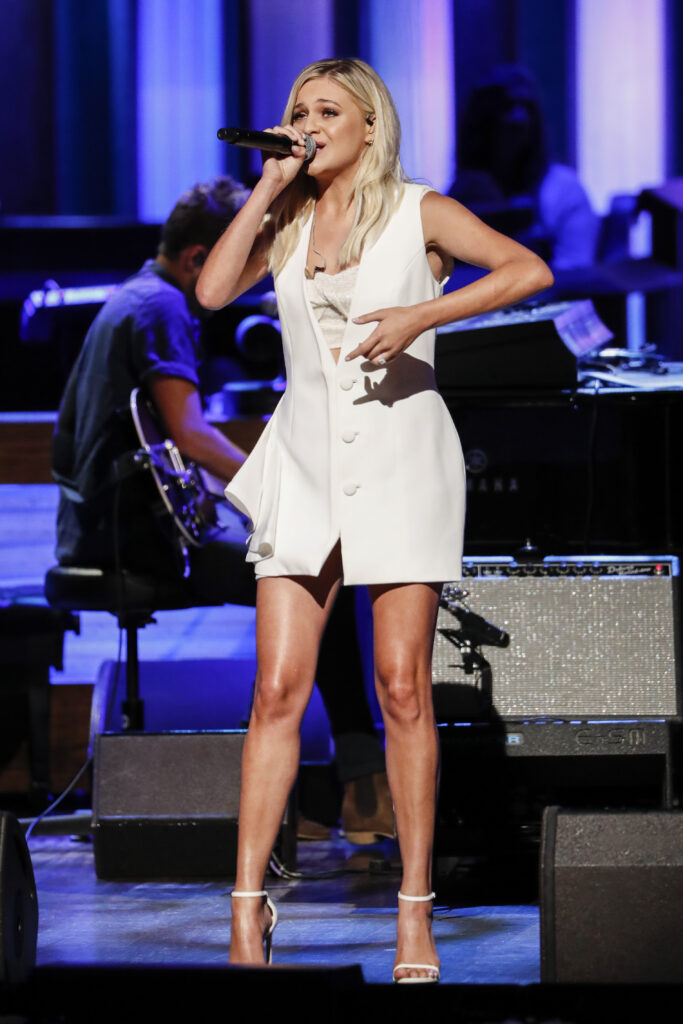 Kelsea Ballerini has had a fast rise in in country music. She started singing at a young age and wrote her first song at 12. That caused her to keep working at songwriting and singing and finally move to Nashville at the age of 15. Back then Kelsea was greatly influenced by Pop artists like […] 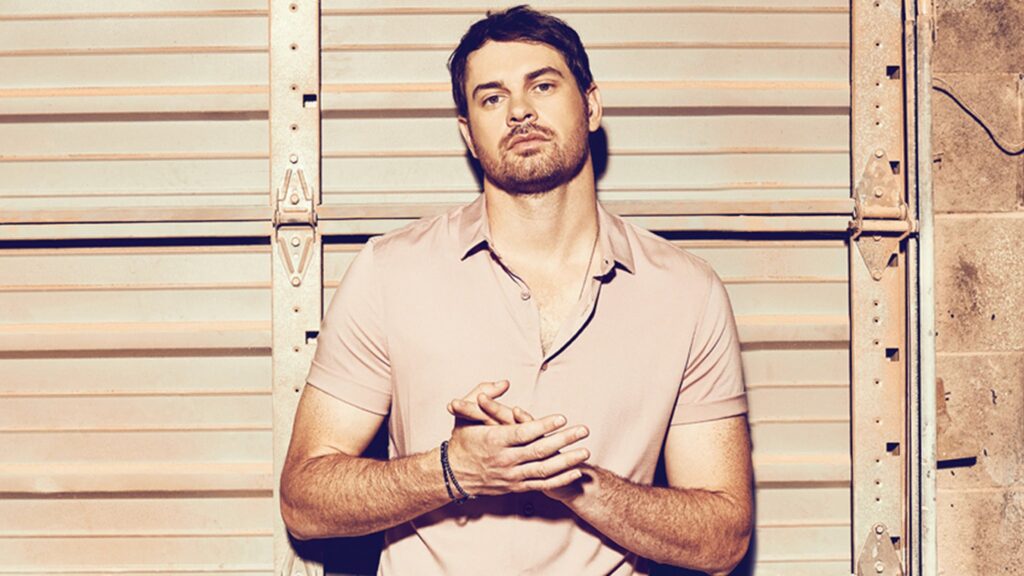 Matt Stell did not take the usual path to becoming a Country Music artist. His story starts with basketball, make a stop at Harvard, and then goes to Nashville. Matt was a star basketball player in his hometown of Clinton Arkansas. He parlayed that into a full scholarship to Drury University and after completing 4 […] 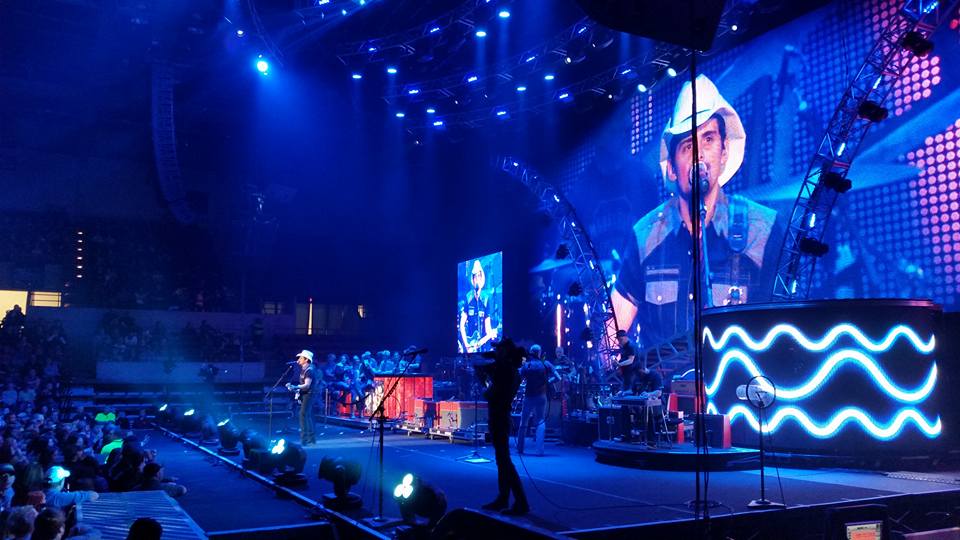 Brad Paisley is a man of many talents. Known for his singing and guitar playing, obviously he also is an accomplished award show host, seller of insurance, and at home video star with his wife, Kimberly. Brad started his rise to fame at 8 years old when he got a guitar from his grandpa and […] 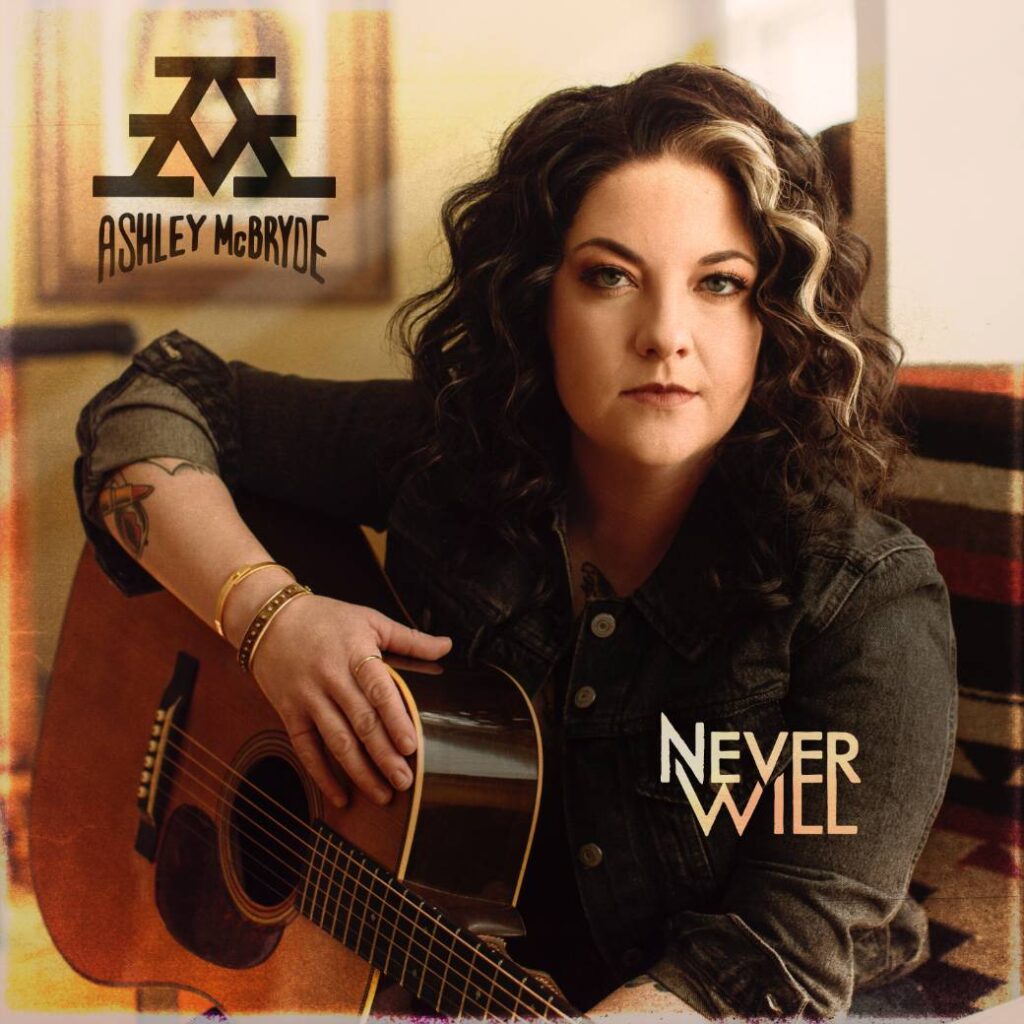 Ashley McBryde is slowly getting the recognition she deserves for all the right reasons. The Arkansas product started singing as a teenager and after she finished college at Arkansas State University she moved to Nashville. Ashley put out her first two albums independently. It wasn’t until singer/songwriter Eric Church asked her to join him on […] 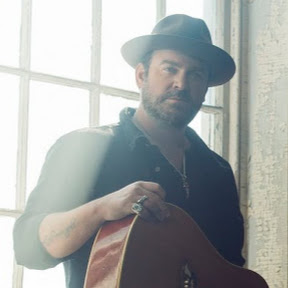 Lee Brice, born Kenneth Mobley Brice, Jr. is a country star that you could probably walk up to on the street and he’d talk to you. He seems like one of the nicest guys in country music. He certainly is one of the more talented. Lee was on the path of playing professional football and […] 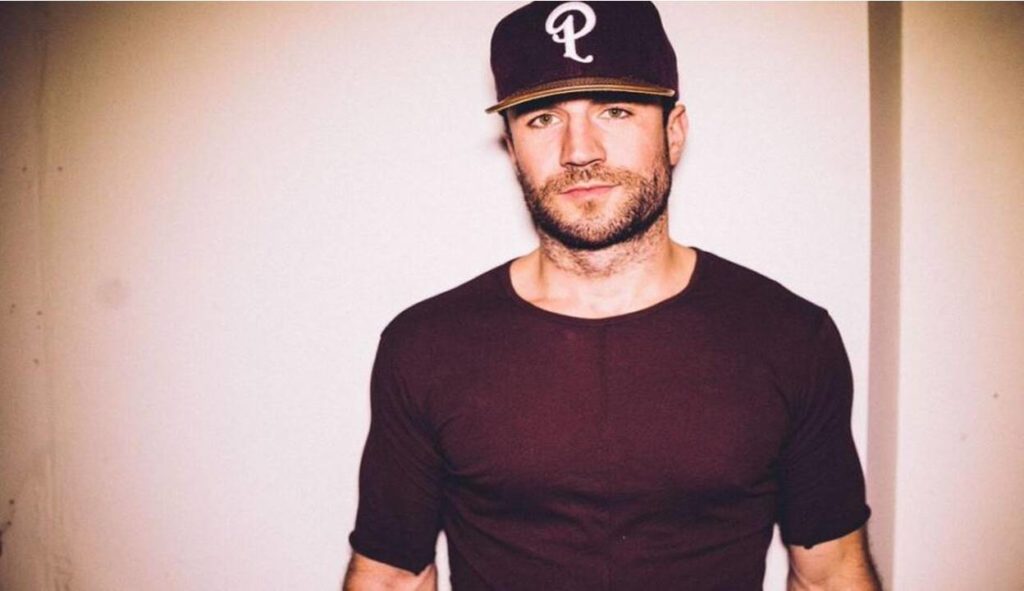 Sam Hunt came into country music mainstream quickly, but it wasn’t his first choice for becoming a household name. Sam’s first passion was becoming a professional football player. He had a successful high school career and took his talents to the University of Alabama Birmingham. He had moderate success in college football and picked up […] 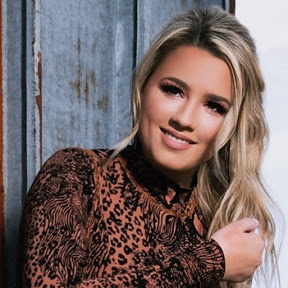 Gabby Barrett has rocketed up the charts with her first single, “I Hope”. All the way to number one to be exact. Gabby first hit the scene as a contestant on American Idol in Season 16 where she came in third place. She’s not new to singing though as she started singing at the age […] 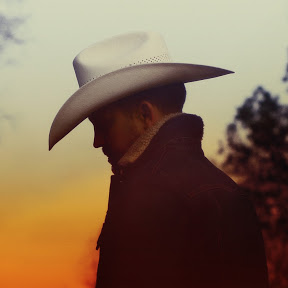 Justin Moore is one the last true “cowboy” singers in country music. He is easily identified by his 10 gallon, white cowboy hat that he proudly wears as he hits the stage or performs in a video. Justin’s career started in 2008 as he went to Nashville to play in his uncle’s band. In February […] 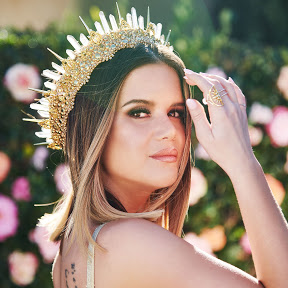 Maren Morris is possibly one of the hardest working artists in Nashville. Not only is she an accomplished songwriter and singer, she also has been a producer. Tim McGraw and Kelly Clarkson both have songs that Maren wrote. She’s a successful solo artist and has recently teamed up with Brandi Carlile, Amanda Shires, and Natalie […]