Bauer’s Market and Garden Center brings Us today’s KQ98 Salute with DUKE at 7 AM. April 9th, 1942, 75,000 American and Philippine troops were forced to surrender on the island of Bataan. Thus began the infamous Bataan death march, thousand of captives died or were killed en route. Unbelievably there are still some survivors left, […] 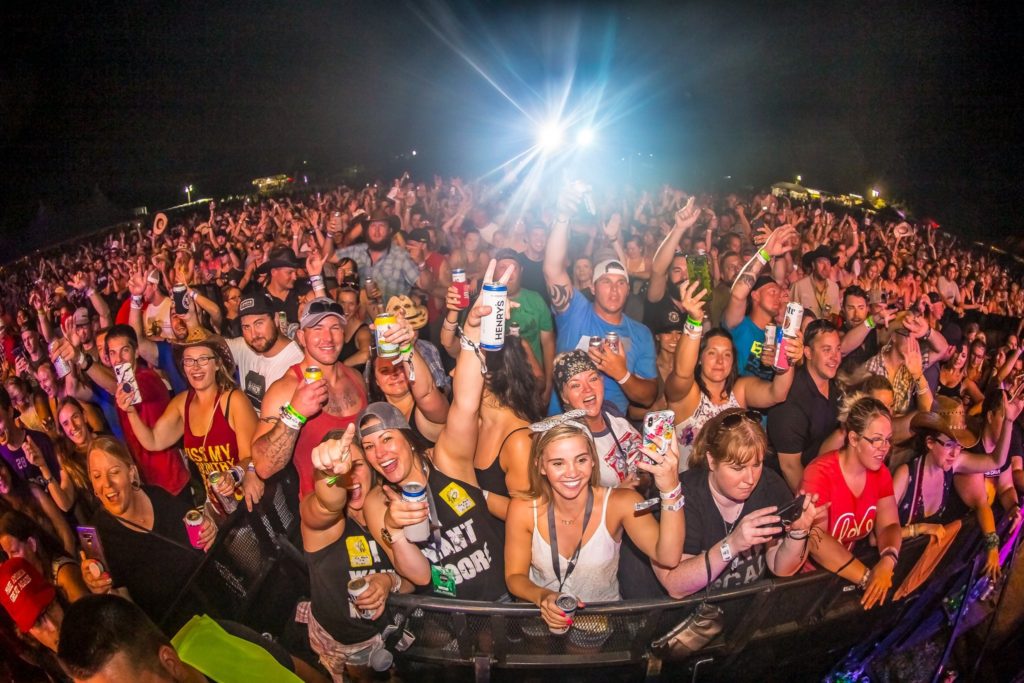 It won’t be long now. Are you ready for the BOOM?! Country Boom Jon drops the news next week!

Many Want LeVar Burton To Be The Next Host Of Jeopardy 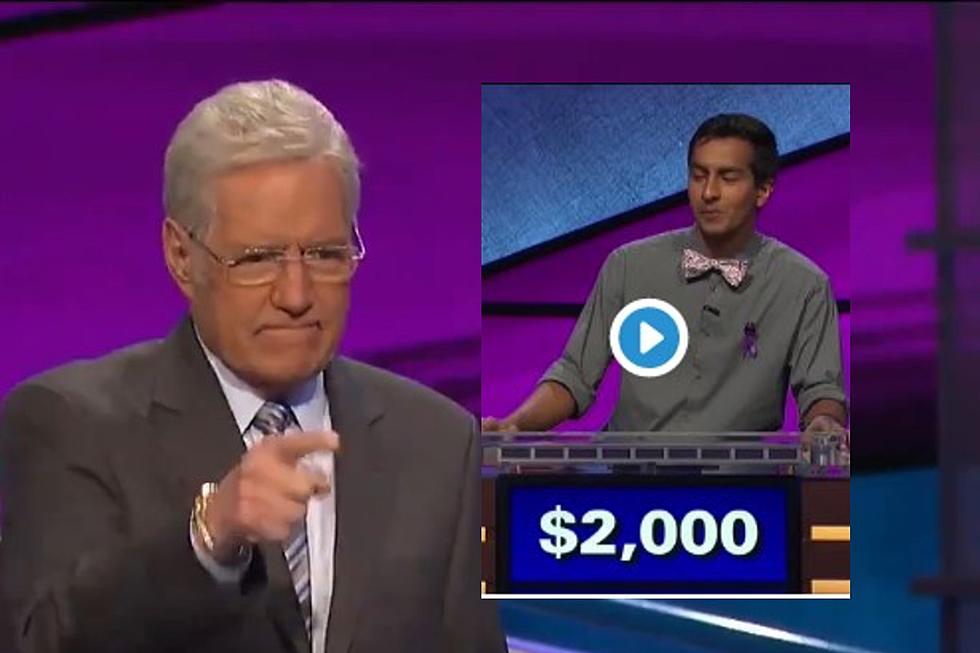 “I CAN GO ANYPLACE! … TAKE A LOOK! IT’S IN A BOOK!…” It seems there are those out there that want someone not only new, but relatable to be the next host of Jeopardy. LeVar Burton has been gaining traction on the Internet as who most people want to host Jeopardy next. Mostly it comes […] 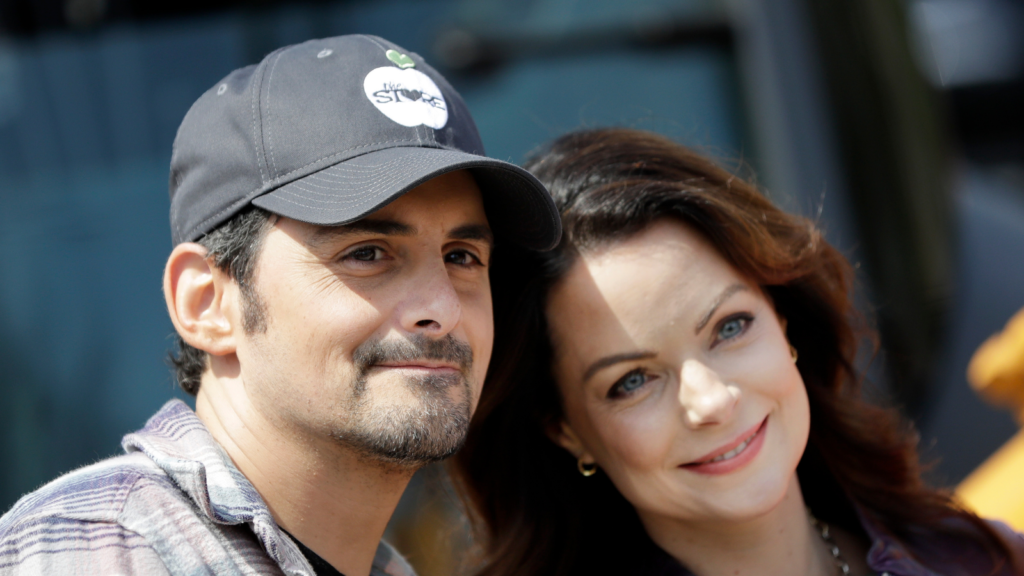 “This has been our dream,” Kimberly Williams-Paisley tells PEOPLE. “People will be able to come and shop with dignity and make choices for their family.” Brad Paisley and his wife Kimberly explained that around Thanksgiving, 8-years ago, their children were acting spoiled and they wanted to show them the reality of people who were struggling […]

KQ98 Salute for today with Bauer’s Market and Garden Center, DUKE on the Pledge of Allegiance at 7AM. Before He was Hip Hop dance master and as of late Gospel Dude MC Hammer, He was Stanley Kirk Burrell. After High School graduation in Oakland, California he enrolled in Junior College. After about half of a […] 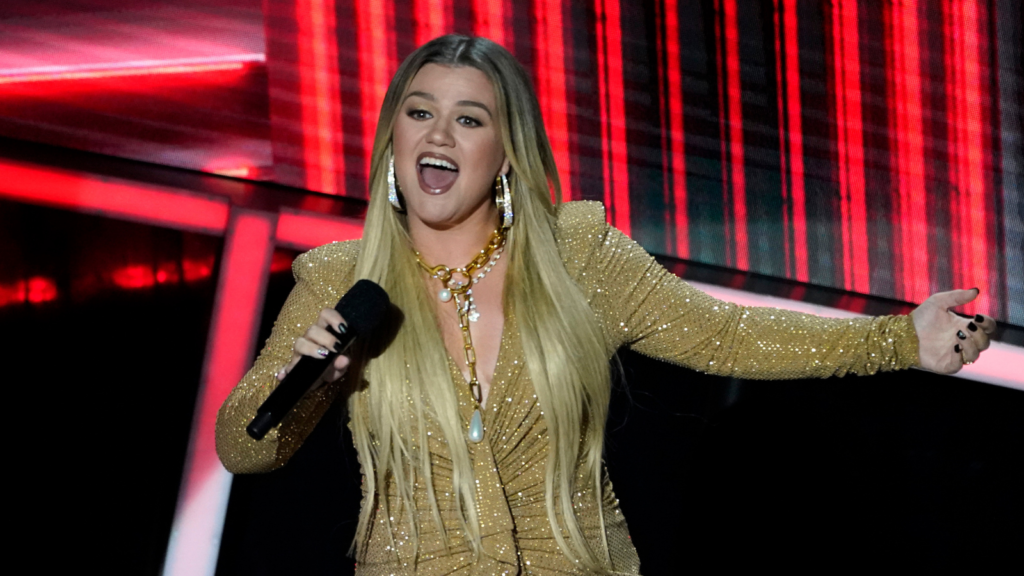 Kelly Clarkson has a big voice, so when it comes to covering songs by artists like Martina McBride…she has the pipes to do them justice! On her daytime talk show, The Kelly Clarkson Show, Kelly covers a song each day to kick off the segment. She’s done some really awesome versions of iconic hits and […]

A’ Aron Rodgers Gets Mocked By Jeopardy Contestant 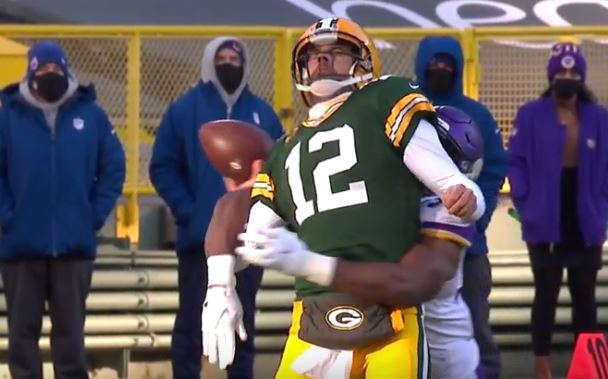 “YOU DONE MESSED UP A’ARON!” Yes, Aaron Rodgers stint on Jeopardy started this week. The other night when it came to Final Jeopardy a contestant got to have a little fun at Aaron’s expense. 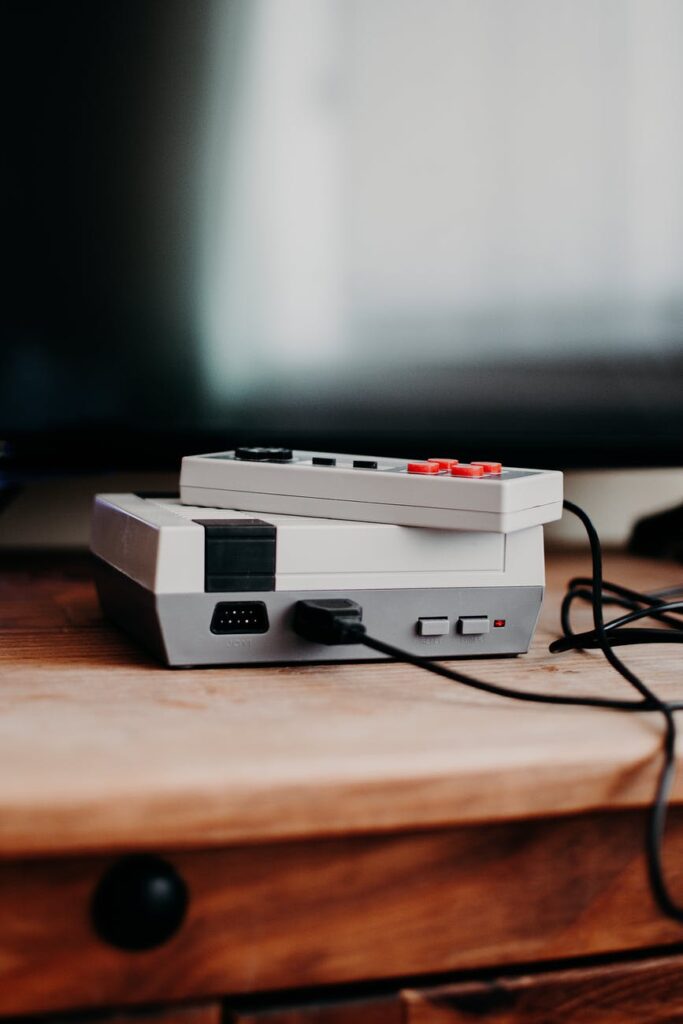 One of the biggest video games of all time was Super Mario Bros. When the Nintendo Entertainment System (NES) came out in the 80s it blew away all other consoles mostly because the games you played on it was exactly like the game you played in the arcade. It was revolutionary and all those quarters […] 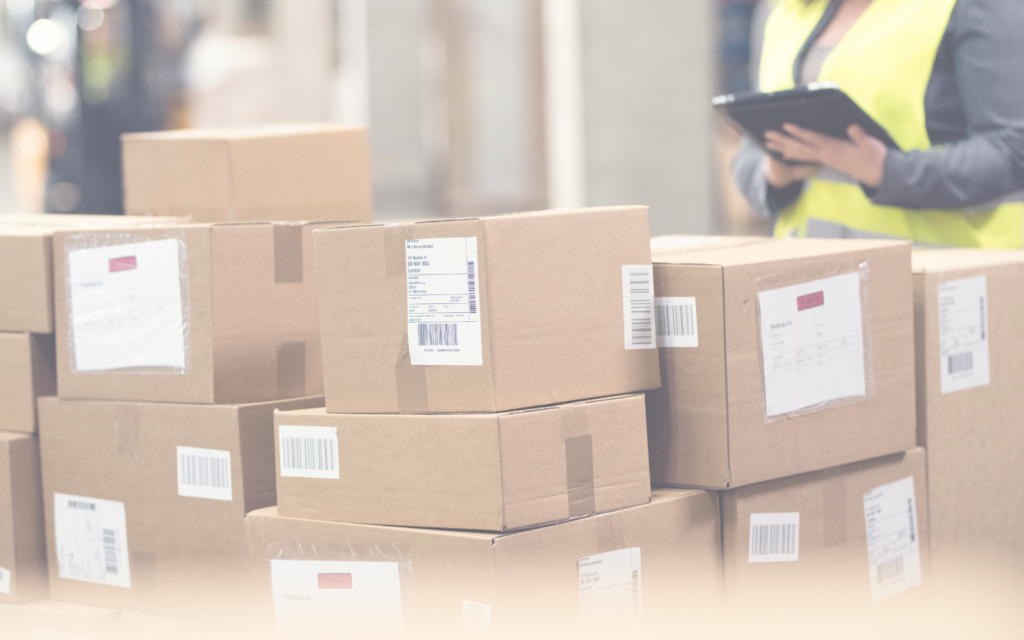 You may be able to relate to this one! A mother of two kids, with one on the way, has a healthy habit of ordering online, and gets packages almost daily (according to her husband). Good Morning America shared the story, including a hilarious TikTok video, of this woman pranking her husband the day before April Fool’s […] 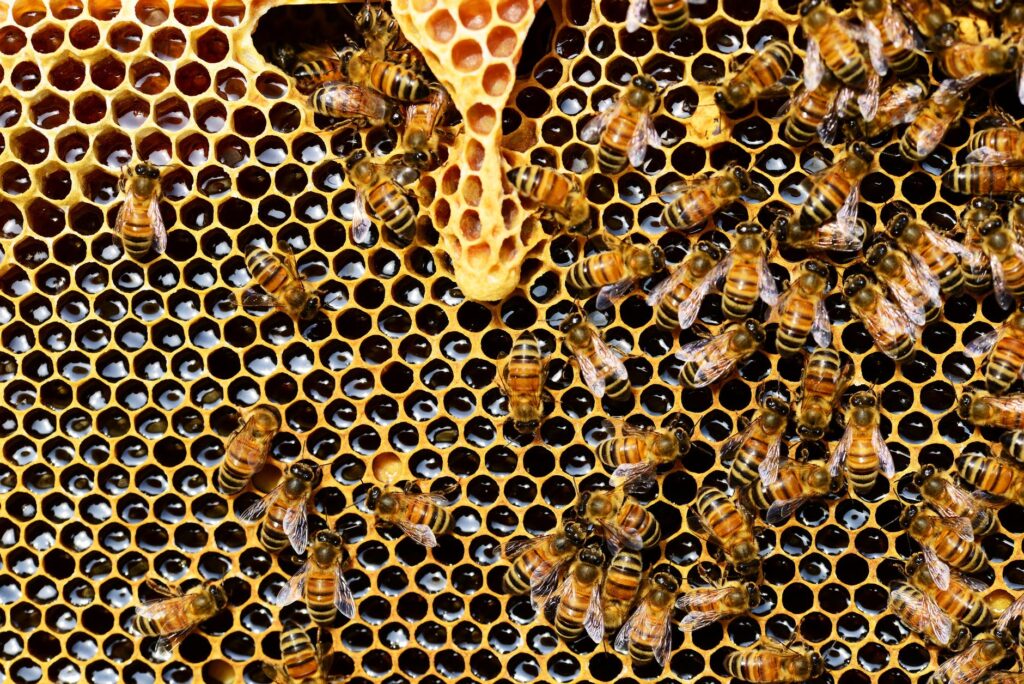 Imagine running into the local grocery store to get a few things. You come back out and jump back in the car. You wonder why your car is making a “buzzing” sound. You soon realize that it’s not the car but 15,000 bees that have invaded your car like some sort of insect Uber. Luckily […]