World War 2 veterans are few and far between nowadays. What was considered the “war to end all wars” and was the catalyst for “The Greatest Generation” has become the plot or scene for many movies over the decades following it. When you see a story come up that a veteran from WWII is finally receiving their Purple Heart it makes you wonder what took so long, but also glad to see it happen before they are gone. Willie Kellerman is one of those veterans who received his Purple Heart yesterday. Why it has taken so long for him to be recognized isn’t told, but he was truly a hero that was placed back in service and shot a second time while fighting in the war. His story sure would make for an interesting movie! We’ll see if Tom Hanks, who Willie jokingly says should play him will step up to the role or maybe produce the story about him. Thank you Willie for your service and congratulations on receiving your medals. 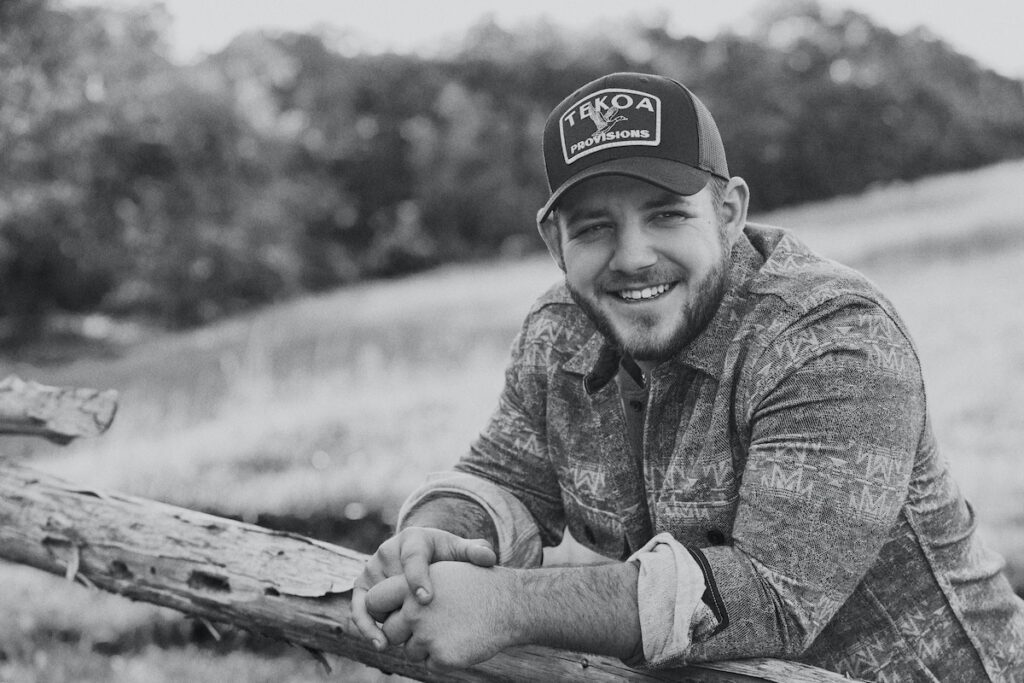 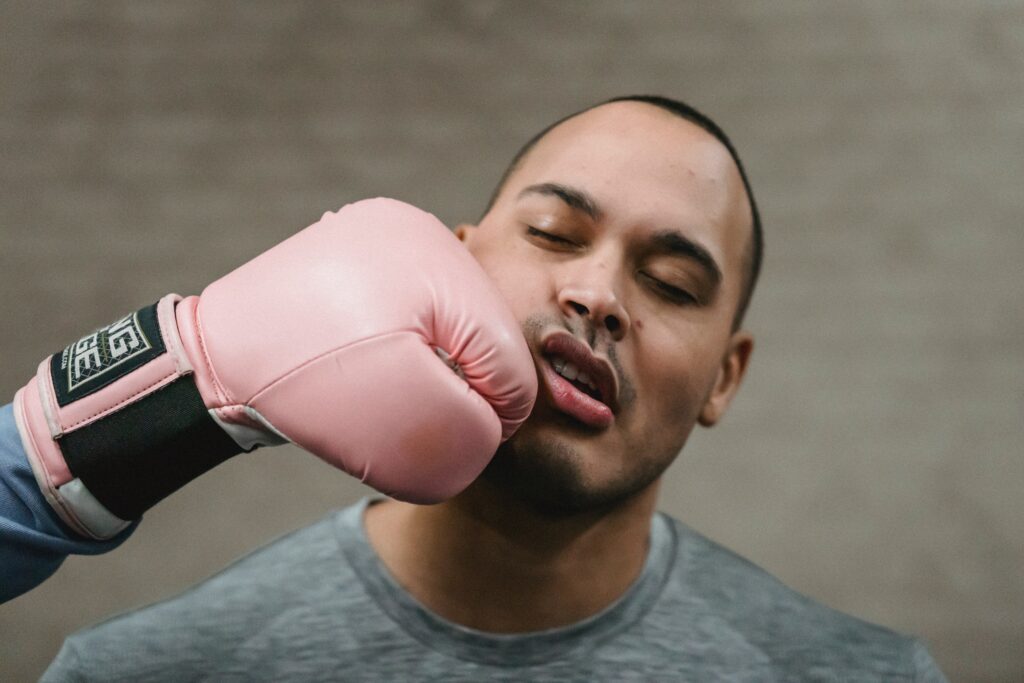