We’ve seen this before – celebrity boxing. Two stars or former athletes get in the squared circle together to duke it out. Charity, exhibition, or a real beef with one another makes these things come together. Some of these have been laughable over the years and in some respects, this might be the same. However, former Minnesota Viking, Adrian Peterson and former Steeler Leveon Bell are two of the toughest guys to ever play in the NFL. Neither have retired from the NFL yet so we’ll see if this gets them some traction for teams to sign them. The most fun thing to watch will be to see which one goes down first. Neither were known for being quitters on the field and their toughness will be on full display. If you really want to discuss it just watch these highlights of each players running style. You can read more about it by clicking here. 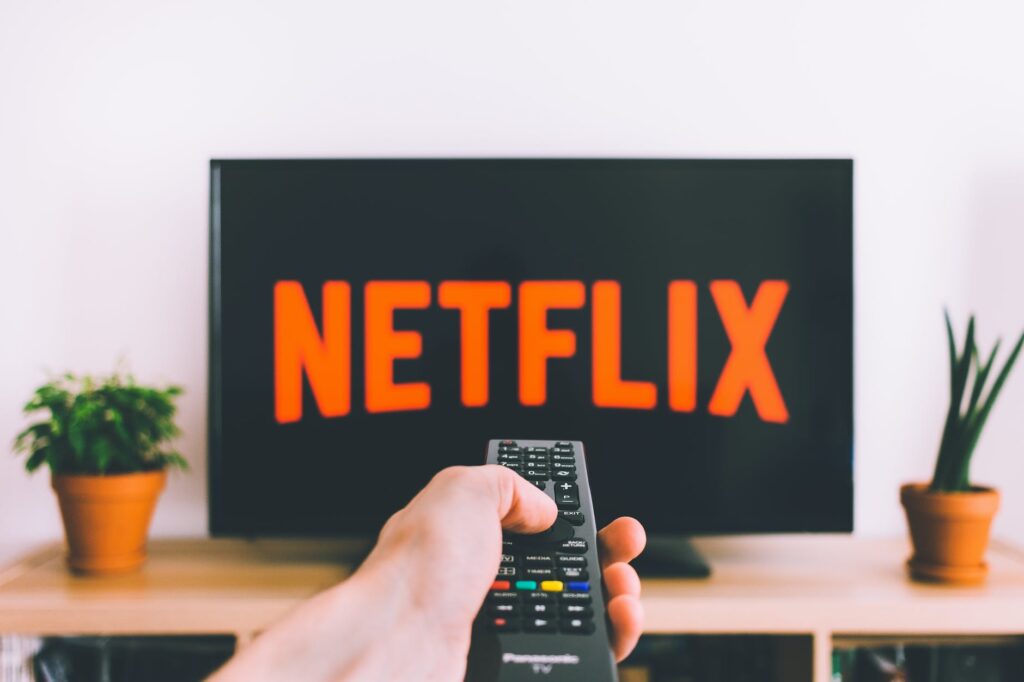