Reality performance shows still dot and rule the TV landscape putting out “winner” on a regular basis. American Idol is the king of them all, but can you remember even half of the winners from that show over the years? There are some superstars, but there is a greater number of singers you’ve never heard of. On show out a few years ago was called The Sing Off. It grew from the surge of a cappella love generated by the “Pitch Perfect” movies. It ran for 5 seasons before ending in 2014. While Pentatonix and Home Free became groups that still perform today not much came from the show. One person though has branched out from the group performance and gone out on her own. That would be country singer Ingrid Andress. She was in two different groups on the show in different seasons. First she was in Pitch Slapped and then returned with the group Delilah which placed in 6th place. She left the world of a cappella and finished her degree in music at Berklee College of Music and mentoring with songwriter Kara DioGuardi. You get a good look at her at about 46 seconds into this video.

Ingrid then jumped on to the Country Music radar in 2020, 10 years after her college days with the song “More Hearts Than Mine”. The soulful ballad warns her potential boyfriend that if they get close enough to meet her family that he will be immediately taken in and if they break up it won’t only break her heart, but everyone she introduces him to in her life. No pressure, right? It became an instant hit with a different take on how relationships affect a person and her heartfelt delivery of the warning.

While Ingrid had definitely found a hit song it left us wondering if she might be a one hit wonder. She let us know that she’s not with her most recent release of “Wishful Drinking”. She teams up with Sam Hunt on the single in support of the ballad of a couple thinking about their failed relationship. I marvel mostly at the song title itself and the years of country music where wishful drinking wasn’t a song title until now as it reminds me of something Merle Haggard would have named a song. In fact, the 70s inspired lounge act for the video fits that era of country music and you feel like Tanya Tucker might do a cameo.

What I feel will be her next release is the song “Lady Like” off the album of the same title. It’s a song of female empowerment that you can feel represents her. Ingrid is not only a singer but also an accomplished piano player and a drummer. I look forward to her maybe releasing a more upbeat tune to break up the songs of pain and relationships, but until them I’m loving what she’s doing right now. Although, you can go back and check out her song “Waste Of Lime” which is her kicking off a bad relationship. Her voice has a gentle soulfulness that other female Country artist don’t have that are near her age. She seems to pull it off so easily as well without delving too far into the pop sound. Let’s hope she keeps giving us that sound and the hits that go along with it. 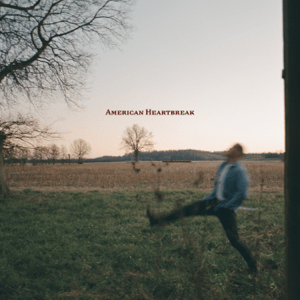 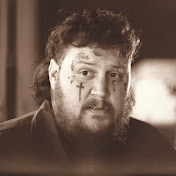 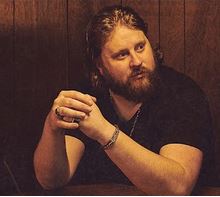 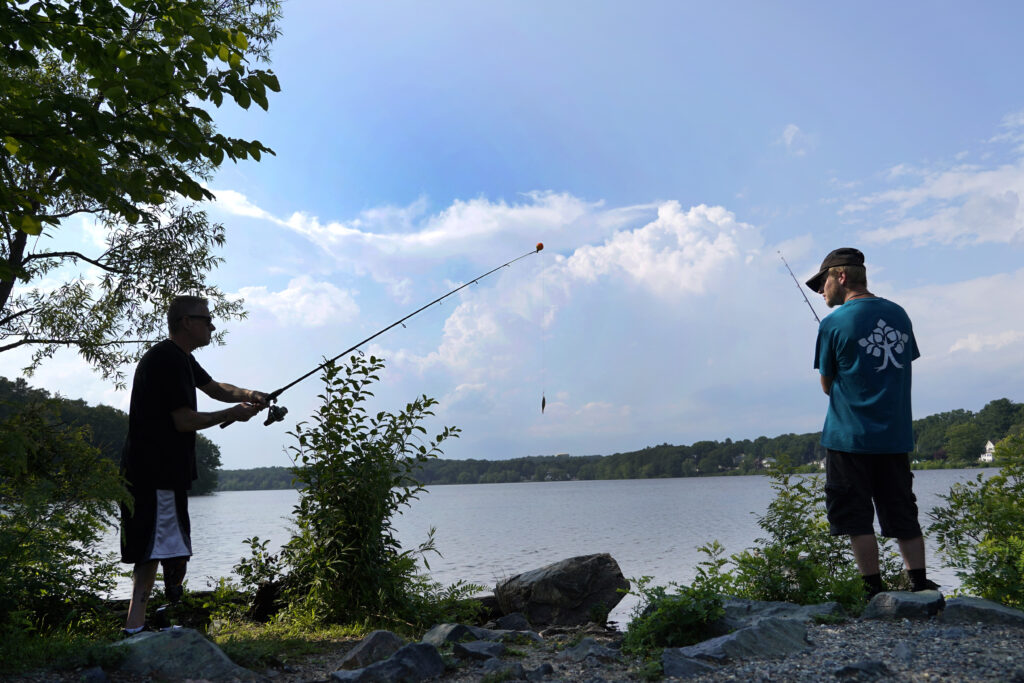 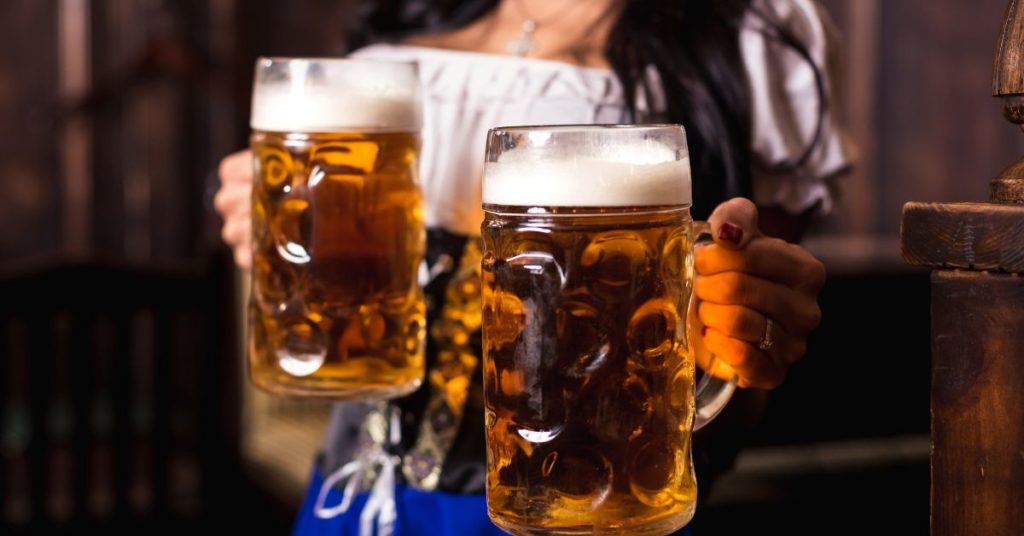