POWER SLAPPING IS COMING TO A TV NEAR YOU

The kids are currently use the slang term “that slaps” when something is above reproach in it’s sound or visual excellence. For those of an older generation that means it’s cool/ awesome/ the bomb/ crunk/ lit. It is mostly used for music due to how it makes you dance, but I’ve seen it grow beyond that genre. In January though they will be using it in a figurative manner as they watch UFC’s Dana White’s new show “Power Slap”. It will be 8 episodes on TBS according to his press conference. It is exactly what you think it is if you’ve never seen it pop up on your social media feeds. Two people stand across from each other and slap the other until they either knock them out or, in the event of no one going down they are evaluated on a point system based on reaction to the slap. It’s basically the laziest form of boxing you can find, but also you can’t defend yourself from taking a full on smack to the face. So if you’ve ever wanted to slap someone now is your chance to get on board and do it professionally. 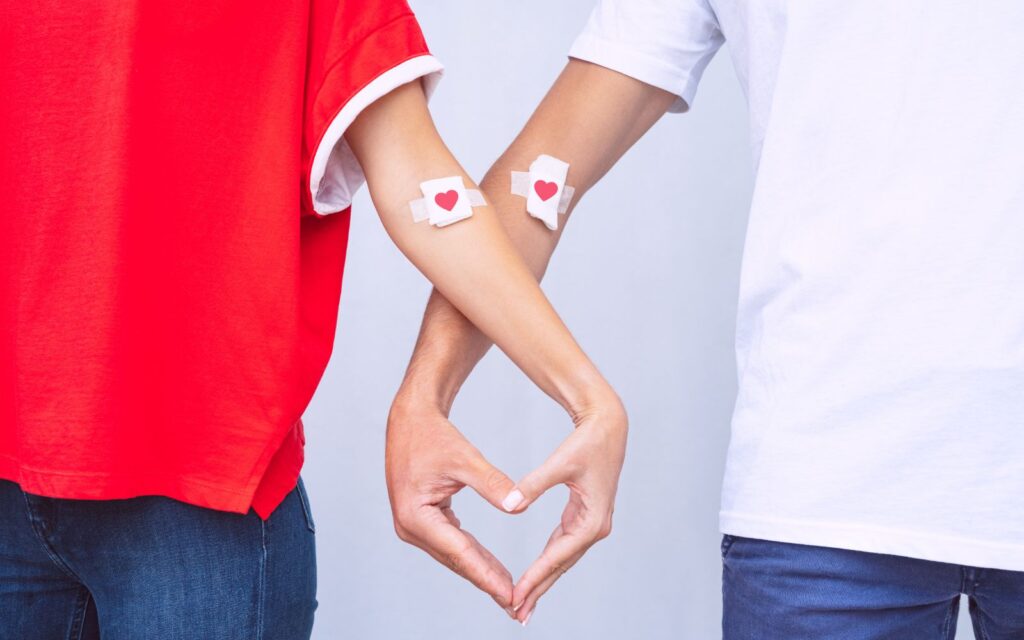 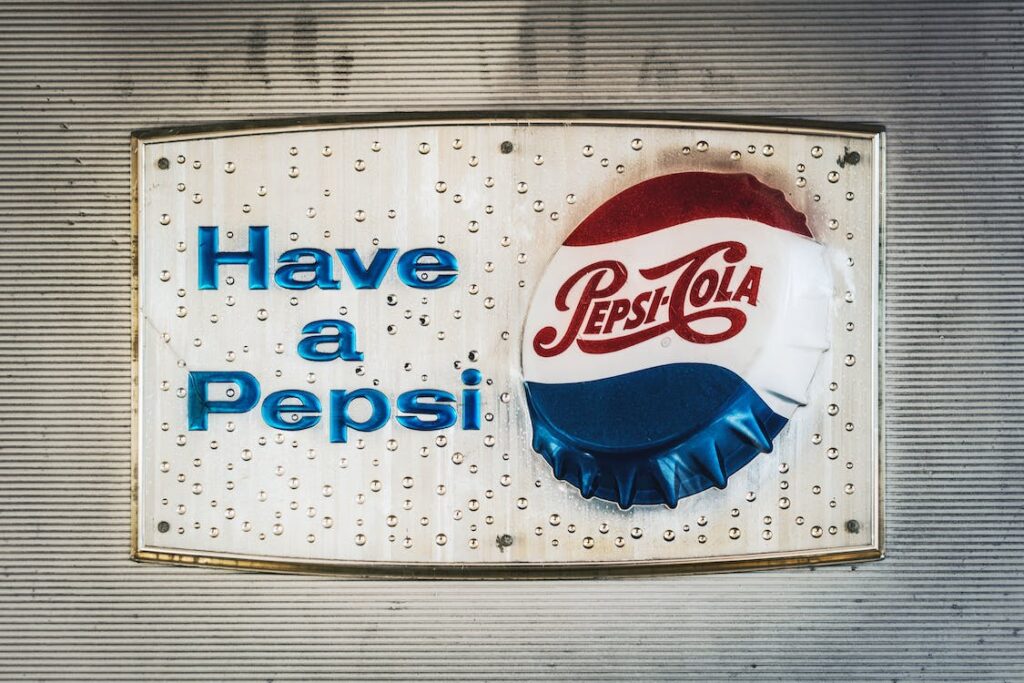 SOME NEW CHRISTMAS MUSIC TO ADD TO YOUR HOLIDAY PLAYLIST 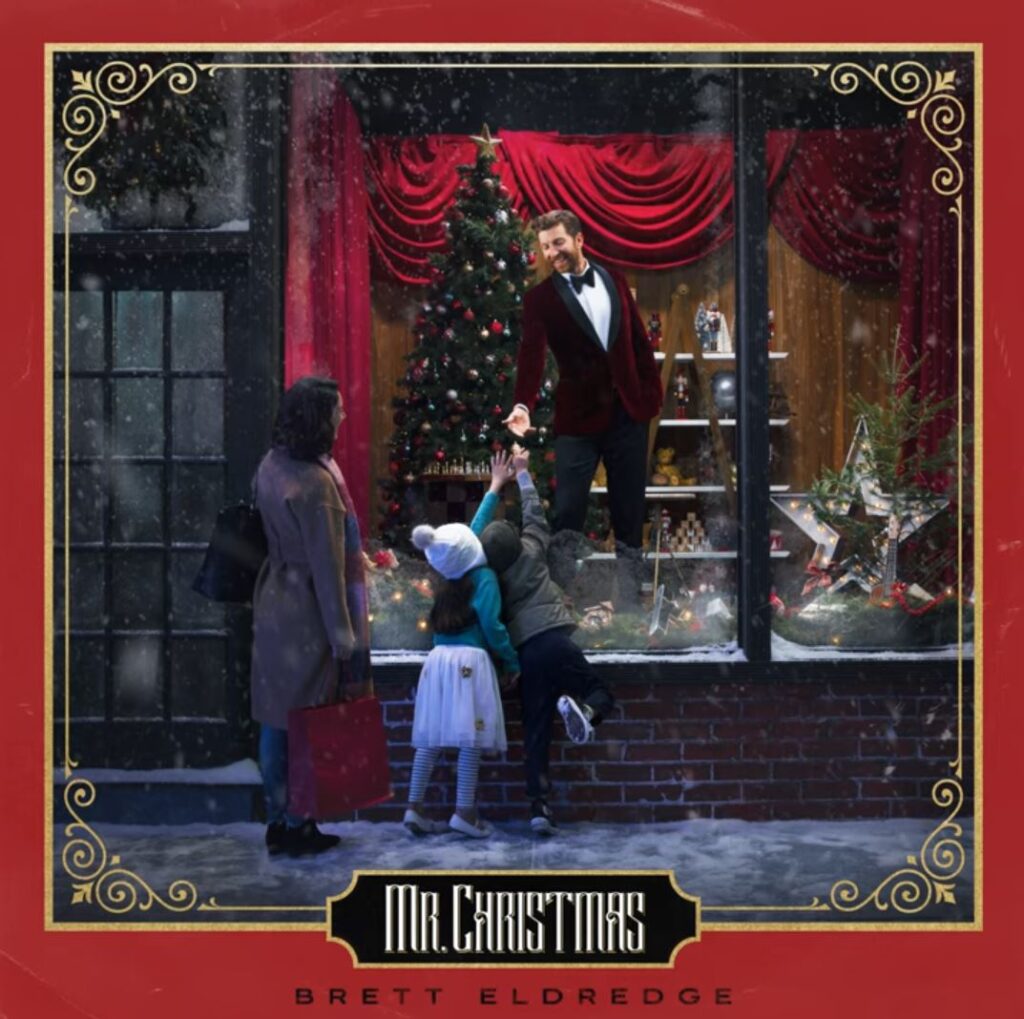 A DEER IN WEST ALLIS, WI DECIDED TO TAKE A HOME TOUR 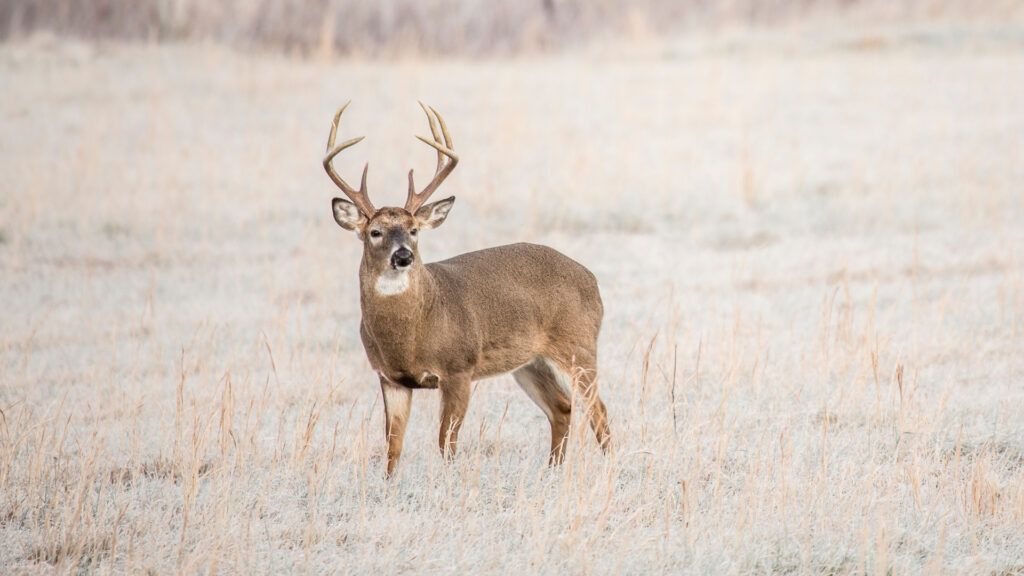 RING AND RUN WILL BE BOWLING THIS CHRISTMAS SEASON 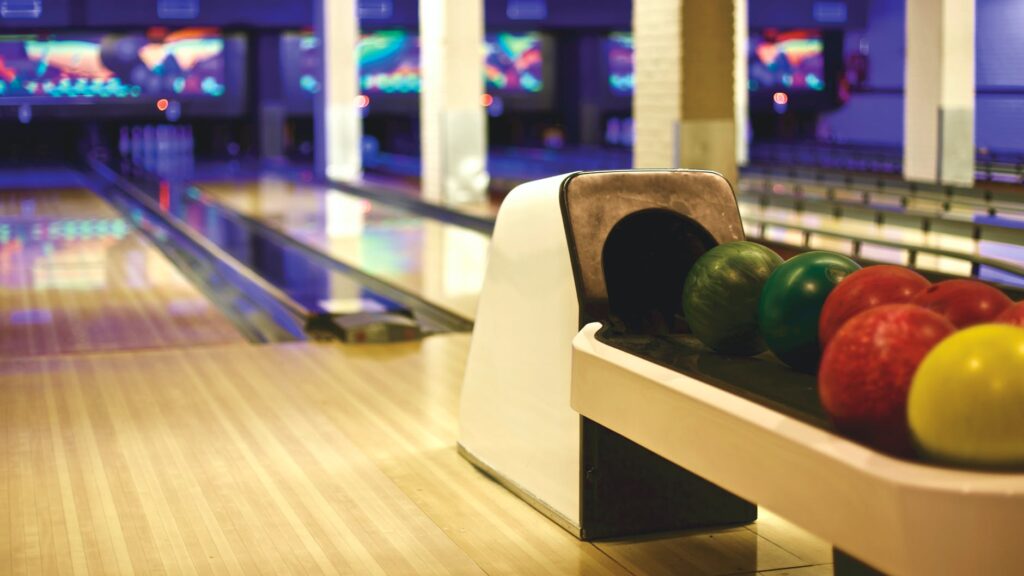