Are You Ready For Hard Mtn. Dew?

As most people know Mtn. Dew has traditionally been associated with alcohol. I mean, it’s basically slang for moonshine. It was invented as a mixer for whiskey, but evolved into the country-fied, fun loving drink of summer. Normally associated with extreme sports in the 90s, their ads have always been fun and full of exciting adventures. Even Channing Tatum shows up in an ad before he was a know Hollywood commodity and Jackie Chan, Steven Segal, and even Chuck Norris (sorry, Mr. Chuck Freaking Norris) have lent their talents. Their popular tagline of “Do The Dew” has stuck around for a few decades now. And who can forget that they gave us “Puppy Monkey Baby” in 2016 during the Super Bowl. With their myriad of flavors it’s no wonder how they have been popular.

Now comes the evolution, or maybe coming full circle of Mtn. Dew as not just a soft drink, but as an alcoholic beverage. Yes, early next year you may be able to get a Hard Mtn. Dew seltzer at your local watering hole or community festival. No more finding something to mix in with it or debating whether you really should. You’ll just get a can with that Mtn. Dew flavor now with that alcohol kick. I usually have a can of Dew as my caffeine fix for the day and I’m looking forward to trying them next year and see if they become as popular as other seltzers out there. Perhaps the phrase, “Ain’t no rules while you’re drinking Dews” will enter the lexicon of meme quotations. Time will tell. You can read more about the three flavors of Hard Mtn. Dew at the following link. Business Insider – Hard Mtn. Dew

You can still “Dew It Country Cool” until then!

Mom and Daughter Served on Navy Ship Together 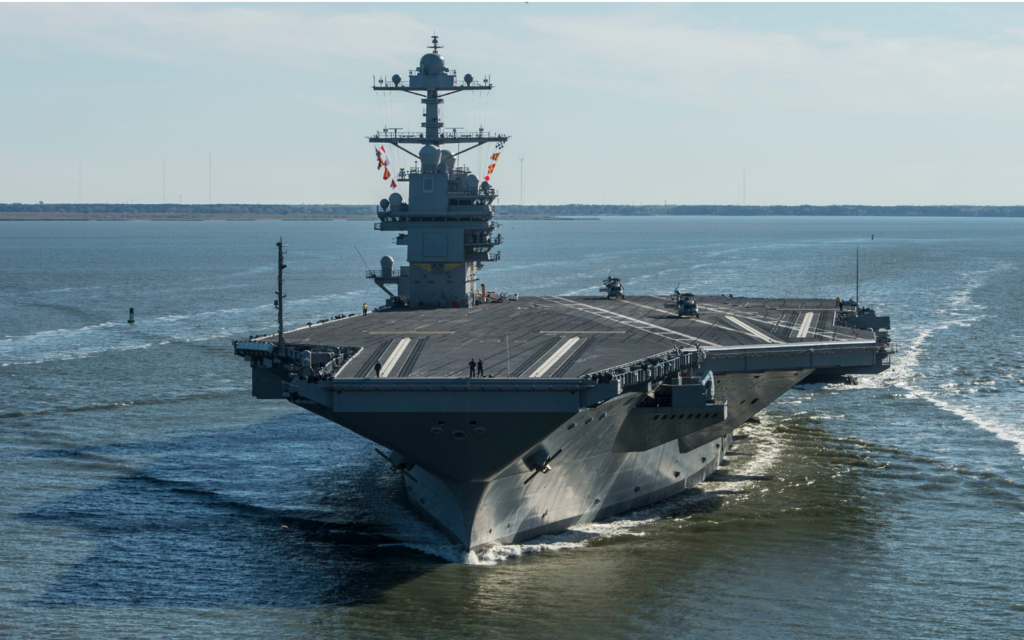 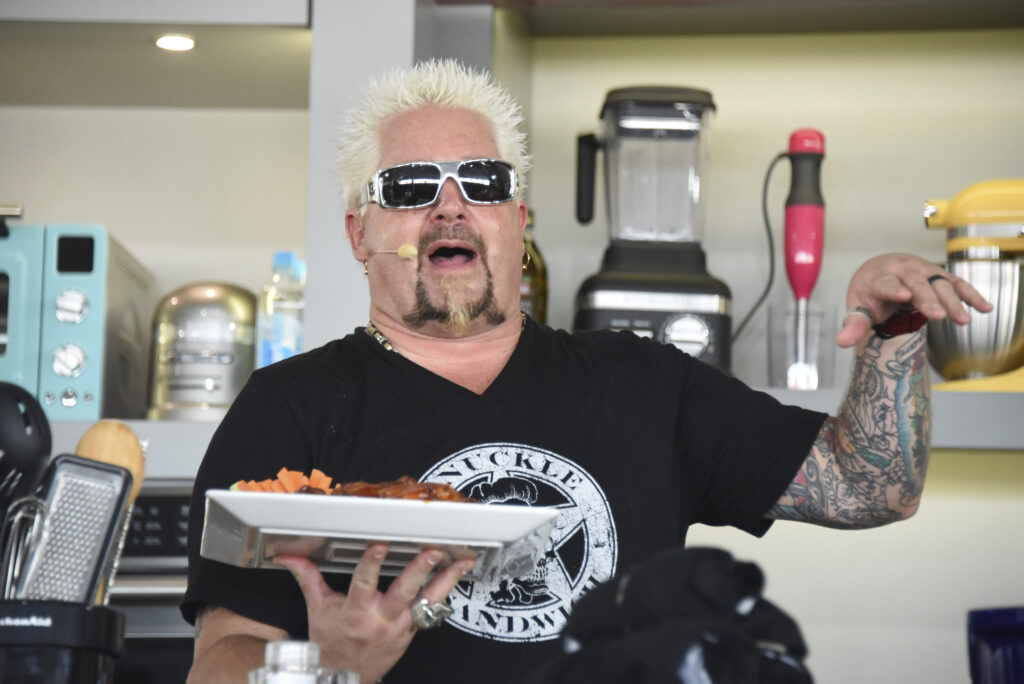