People think that a “viral video” is something new. Really it isn’t. How they are distributed is. Back in the 1990s popular videos were most often viewed by watching America’s Funniest Home Videos on a weekend evening. As the show got more popular many people watched the reruns over and over or set their VCR to record the episodes and keep them to share with friends by passing a tape around or making copies to distribute. AFHV was a huge phenomenon and there are classic videos that people still talk about. Who can forget “Mom Stuck In The Dishwasher” or random crotch shots to dads trying to teach their kid a sport? Hilarious! Now those types of videos can be found without issue thanks to the internet along with much more seedy and notorious videos. In 1995 though the internet was still in its infancy and no one had a way to spread the latest “have you seen that” video quickly. It was at this time that a story came out that Morley Crue drummer Tommy Lee and his wife, bombshell actress and Baywatch star Pamela Anderson had their house ransacked. As that story developed it was found that a tape of them having intimate moments was part of what was missing. It quickly got out to the network of people that would copy and share tapes across the country. At the time I worked in the Twin Cities and a friend of a co-worker had a brother that worked in LA and he got a hold of the infamous recording. The speed at which this video spread across the country without what the internet is now was insane. Then when the Internet was able to share it there was absolutely no stopping it from being everywhere in the world. So when it comes to the first “viral video” you can easily argue that this was the first one way before “Leroy Jenkins” ever graced your 16 inch monitors. It also started the “celebrity sex tape” scandals that seemed to pop up more often as some people found that it made their celebrity status, and checking account amounts go up. Hulu now is doing a series on the scandal with Marvel star and Winter Soldier, Sebastian Stan playing Tommy Lee and Lily James playing Pamela Anderson. “Tommy and Pam” is set to be streaming in February. The biggest reaction to the new trailer isn’t the telling of the story, but the fact that James is a dead ringer for Anderson especially when she dons the famous Baywatch red swimsuit. While Stan is pulling off a pretty good Tommy I feel that James could win in a look-a-like contest against the real Pamela Anderson. Watch the trailer for yourself and you will be amazed yourself at the transformation.

VIKINGS IMMUNIZED TO PACKERS COMEBACK IN ANOTHER CLOSE GAME 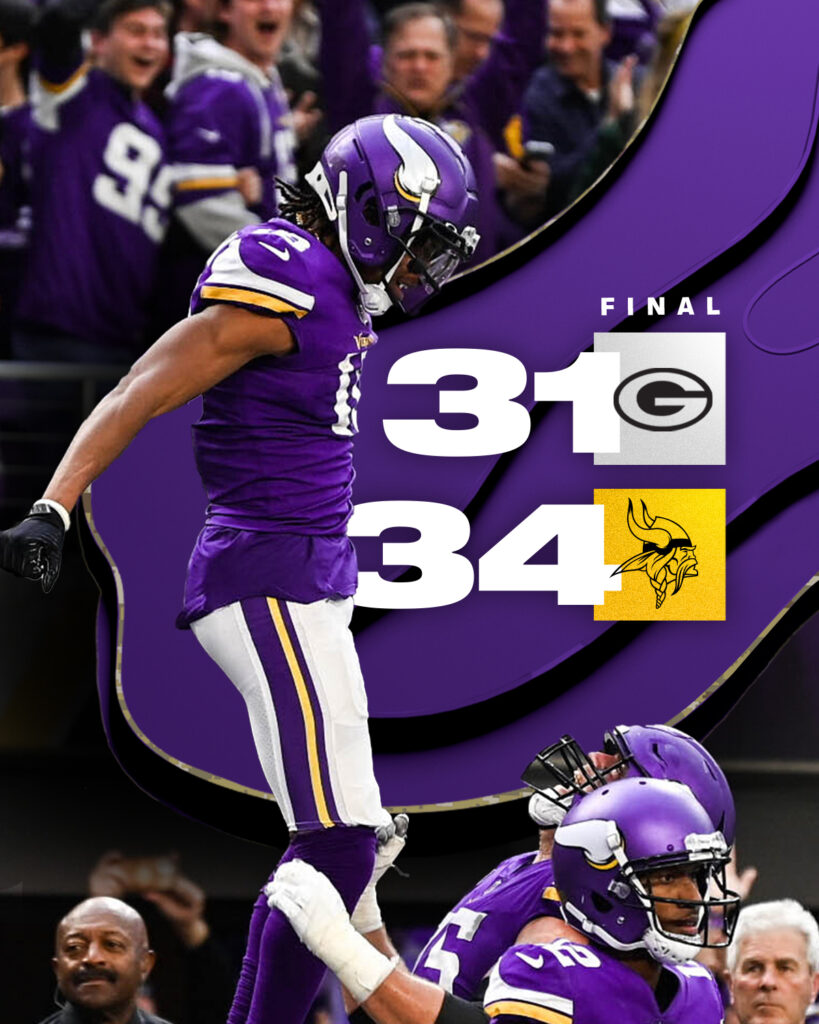 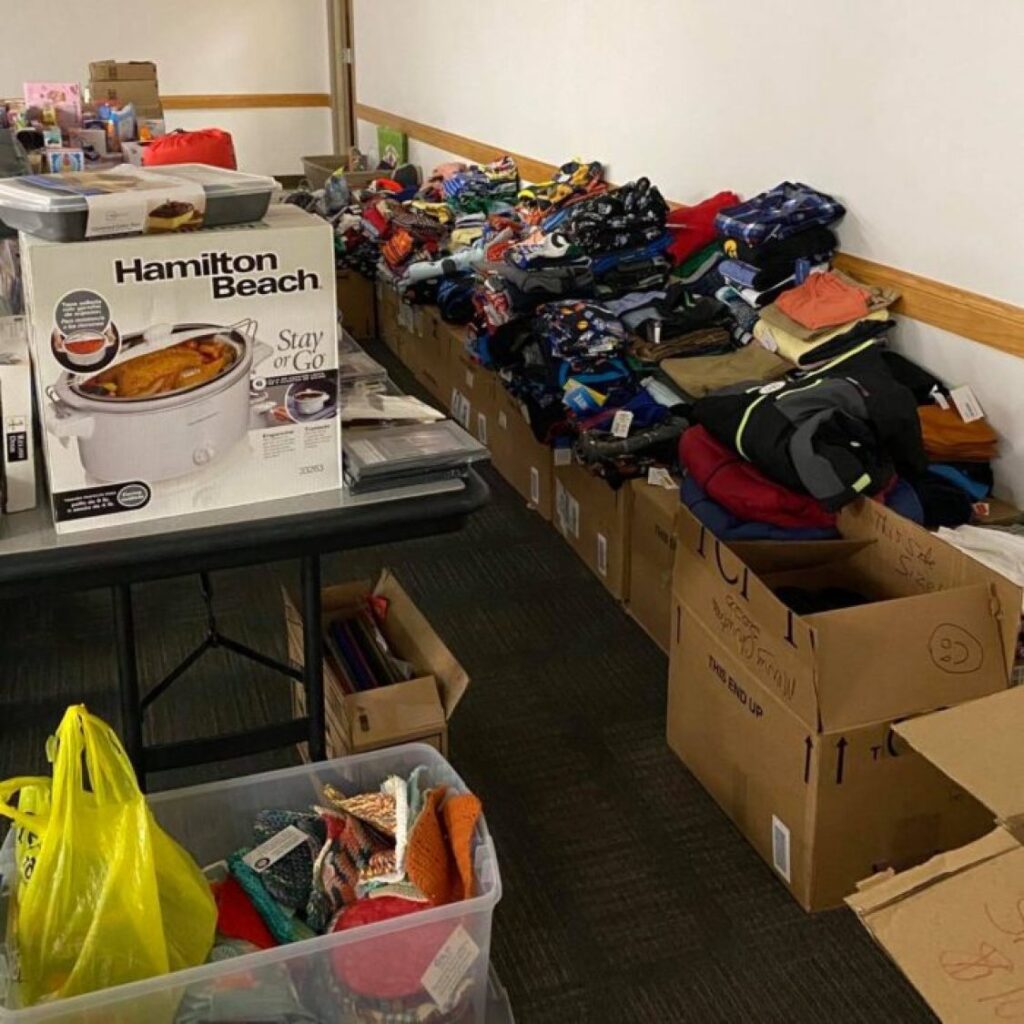