Taken from the book of “Are You Serious Right Now?!” is a story and video from the NBA. Devin Booker of the Phoenix Suns is a pretty good player. He got to the free throw line the other night to try and put some easy points on the scoreboard. They were playing in Toronto taking on the Raptors to an empty arena with no fans due to the current Covid surge. As we’ve seen the last year or so sporting events kind of lose some spark without fans in attendance. They can’t heckle the other team or do distracting things from the stands to throw off their game. So who is left to handle these chores? The mascot of course! Being the ONLY fan type of aspect the Raptors mascot went in the stands and timed his jump to throw off Booker. It didn’t work as Booker made the shot, but he threw his hands up and complained to the officials. So they made the mascot move off the court so he couldn’t do it. Now, I understand the two trains of thought on this. Usually there are a throng screaming fans waving their hands and whatever else to distract the player so how can just one individual be an issue? However, he is the only thing in the stands other than the empty seats so it might be even more distracting. Either way, it seems that he should be able to make the shot as he is a professional paid athlete. It would have been even better if they moved the mascot and he missed.

WHAT DO THOSE COLORED BLOCK MEAN THAT SHOW UP ON SOCIAL MEDIA POSTS? ANSWER: IT’S A GAME 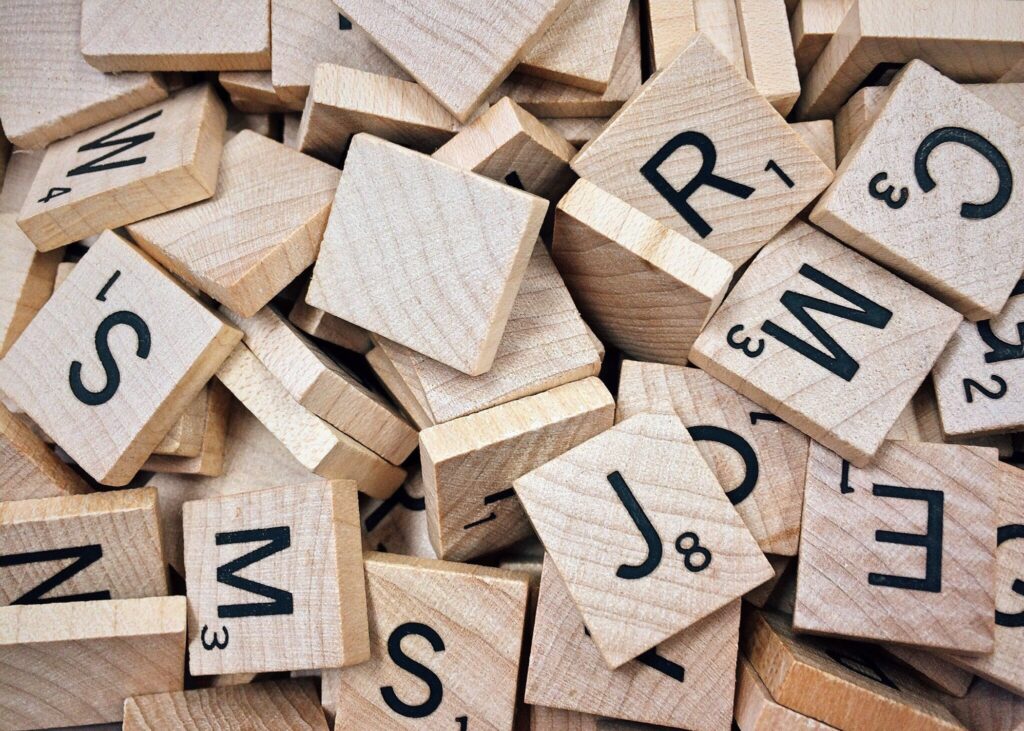