Bad Grant may never have gotten us the win in the Super Bowl, but that has never stopped the NFL Hall Of Fame coach from being the most loved coach in Vikings history. Bud is cut from the cloth of a time when a hard nosed coach got things done with hard work which made him one of the most respected coaches in the NFL. Even at the age of 95 he still gets around and was recently in Houston County hunting as he has done for many years. Today the Vikings along with several HOF players that Bud coached, the Wilf family, and new GM Kwesi Adofo-Mensah and head coach Kevin O’Connell along with other Vikings staff members sang him happy birthday. In typical Coach Grant fashion he told them to, “Speed it up! This isn’t a funeral!” It’s great to see that Coach Grant still has his sense of humor. Happy Birthday Coach Grant! SKOL!

THE HOUSTON AMERICAN LEGION HAS NEW LEADERSHIP, BUT THE SAME SPIRIT 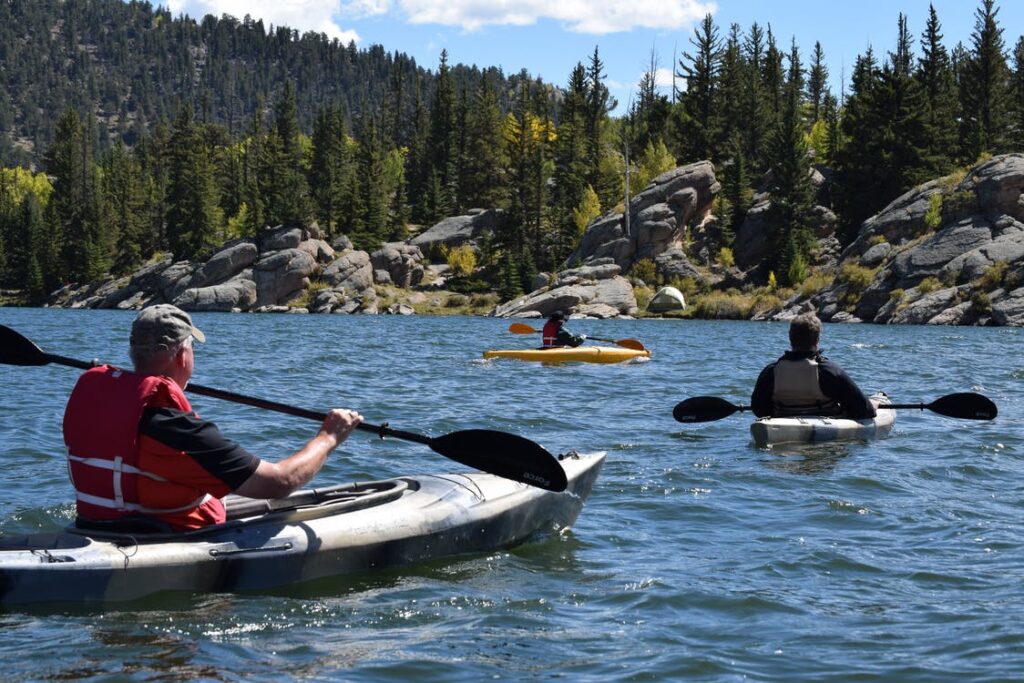