In sports it is always the simple understanding: the team that scores the most points wins. Easy. After that there are certain unwritten rules in sport, especially in high school sports. These are rules of mutual respect given usually when a contest is out of reach by one team and the other team shows a bit of mercy. It’s called sportsmanship and some coaches don’t seem to understand how it works. Up by a lot of points? You go with a running clock in basketball or have a run rule by a certain inning in baseball or softball. You pull your starters and put in the younger kids so they get some experience and the other team will do the same. In football you may you run very simple running plays that don’t embarrass the other team, or hold the ball to run the clock out. You do this because they are just kids trying to learn the game, but also about life and the lesson to teach there is humbleness and mercy to your fellow athlete. There is never a need to embarrass kids most of which get a very short time to enjoy the sport. When I was a sophomore in high school we were losing a football game in the playoffs and our coach put us in to get some experience. The opposing team put their starter BACK IN just to beat up on us. My coach, Pete Peterson was halfway across the field yelling at their coach, “I PUT MY YOUNG GUYS IN THERE AND YOU PUT IN YOUR BIG HORSES?!” I played left tackle and my friend Keith played guard and he asked, “What do we do?!” I said, “Hit them, as hard as you can!” We survived, but the act by the opposing coach was pretty low class. There are a few kids that go on to play collegiately or professionally and those unwritten rules tend to loosen up a little but are still very prevalent even in professional sports. Last Friday night in California a high school team scored 106 points! Now that is kind of cool to see in a football game, but it wasn’t that they scored that many points that is the problem. It was how Inglewood High School continued to score those points by never pulling their starters, and continuing to throw the ball and even going for two point conversions instead of kicking extra points. Add to that, Morningside High School scored 0 points and it just came off as a way to embarrass them, or make the coach of Inglewood look better because he has seven players on his team going on to play college football at some big universities. Inglewood was up by 86 points at halftime and kept pouring it on for no reason. Their starting quarterback threw 13 touchdowns which is a record not seen for almost 100 years. Now if the other team was matching the score or anywhere near them then you have to keep scoring to secure the win, but that was never the case. The teams agreed to a running clock by the 2nd quarter, but Inglewood never pulled their starters and kept throwing the ball when they should have put in their younger players and run simple hand offs and running plays up the gut. If for some reason a kid broke free then you can’t fault them for getting excited and running to the endzone. However, the chances of that happening are a lot lower. This was an example of a coach putting his ego ahead of teaching his players a moment of humility and respect for their competitors and how to win graciously. A side note on this coach: he once got disciplined for playing students that were ineligible to play so he doesn’t have a ton of class to spare. No suspension or firing will ever get him to understand what he did was wrong is my guess, but maybe karma will pop up to teach him a lesson. 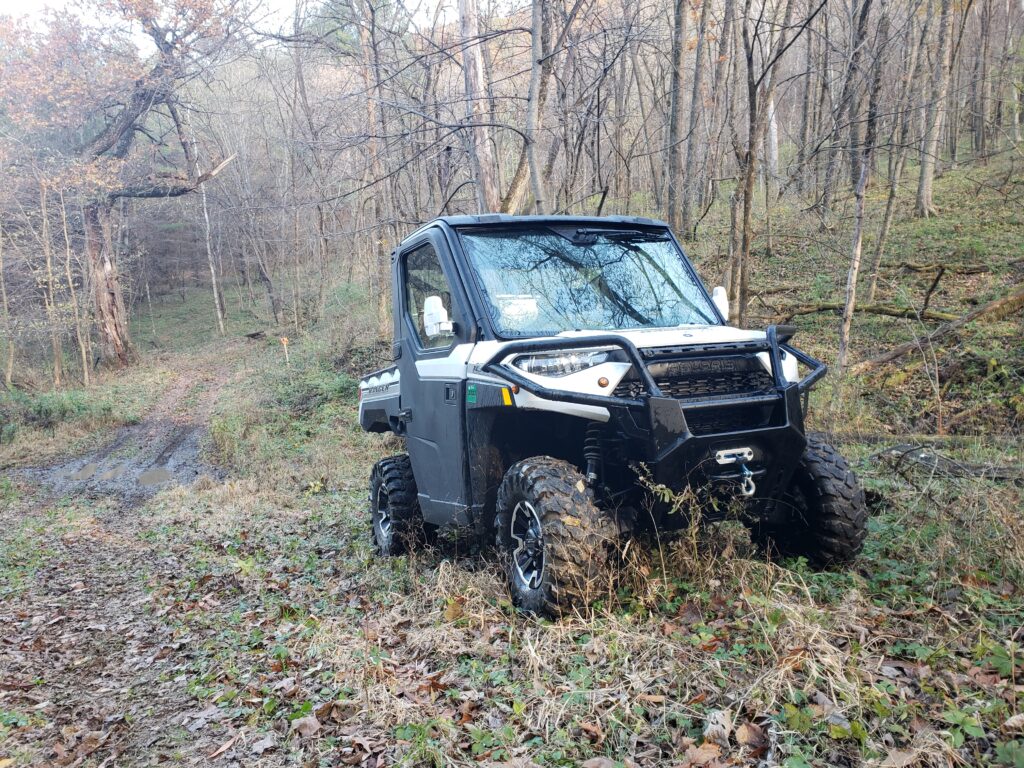 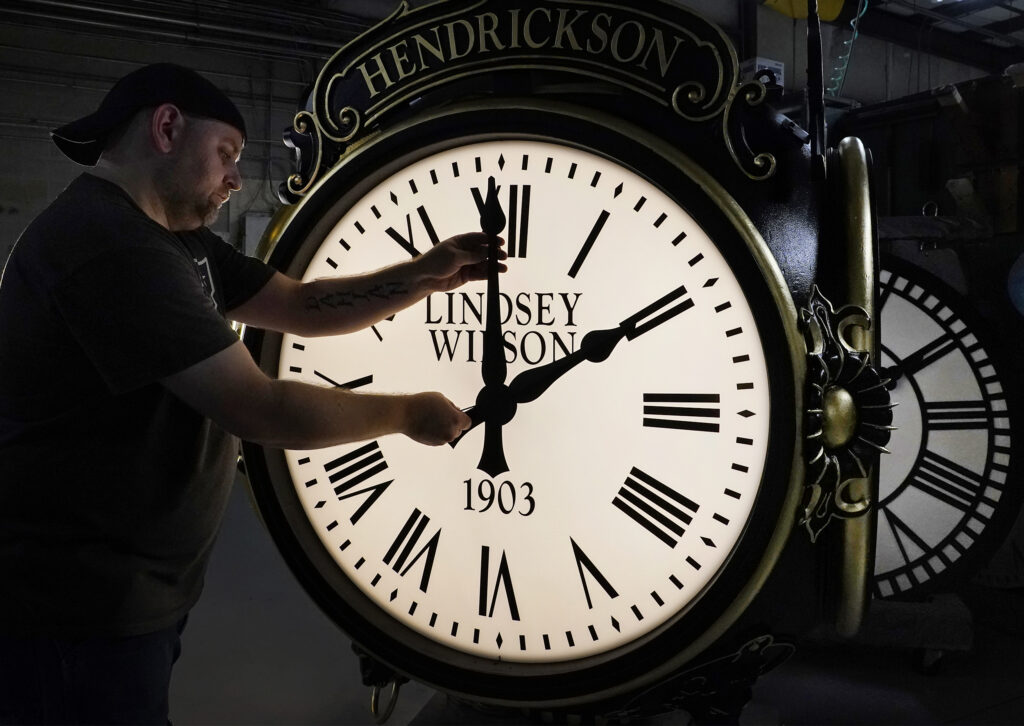